Depending on the coin’s condition, a 1943 steel penny may be worth between $0.06 and $0.13 for circulated coins. Uncirculated coins are worth a bit more (at most $5.00), but the 1943 copper and copper Lincoln pennies are worth considerably more.

A penny is one of the most common coins in the world and is rarely worth more than the face value of one cent. However, certain pennies can be valued at several hundred, or even thousands, of dollars. Why is this the case? Many coin collectors value certain coins above others because of the rarity and condition of the coin. Depending on how the coin was made, some collectors feel they’re even buying a piece of history.

In this article, we’ll discuss the history of the 1943 steel penny, what makes them so valuable, and how can you tell if you have one.

The U.S. penny has a long history. It was one of the first coins produced when the US Mint was established in 1792. The face of the penny originally depicted a woman who symbolized liberty but was changed in 1909 on the 100th anniversary of President Lincoln’s birth. Decorated with a side profile of Lincoln, it was the first U.S. coin to feature a historical person and is often referred to as a Lincoln cent.

Between 1909 and 1958 the penny reverse featured a sheave of wheat on each side, which is why it was briefly known as the wheat penny or a Lincoln wheat. In 1959 the reverse image of the penny was replaced by a depiction of the Lincoln Memorial.

The penny is easily recognizable by its copper shine, as it was initially produced using copper and later from a mixture of copper, tin, and zinc. It would likely have continued to be made of copper if it wasn’t for America’s involvement in World War II. This war saw a marked increase in the production of artillery and ammunition, which used a great deal of metals, including copper. That meant this metal was in short supply for anything else, including currency.

So another metal composition was sought for minting coins. Plastic, rubber, and even glass were considered as replacements. Of the materials proposed, zinc-coated steel was chosen to be used for pennies, and the steel core cent was manufactured in 1943 at the peak of World War II.

Over a billion pennies from zinc-coated steel planchets were produced in 1943. The pennies were produced by three mints located in Philadelphia, Denver, and San Francisco. Many of the steel cents produced from these mints are still in circulation and thus are not rare.

You can identify the mint mark of the penny by examining the obverse, or face, of the coin. The letter D indicates it was minted in the Denver mint, and S indicates the San Francisco mint. If there is no letter, then the coin was minted in Philadelphia.

Of average condition, the 1943 steel wheat penny will only get you between $0.06 and $0.13 if circulated, uncirculated coins will fetch up to $5.00. Although you will see them offered at much higher prices at online auction sites, they simply aren’t worth it.

That’s not to say that all 1943 steel pennies have a low value. According to one auction site, a pristine 1943 steel wheat penny minted in San Francisco was sold for $19,200.00.

How to identify a 1943 steel penny

If you believe you have a 1943 steel penny, ensure your coin is authentic using the below steps.

There is another wheat penny that was minted in 1943 and made of copper instead of steel. Actually being made from a copper-alloy and not pure copper planchets, the 1943 copper penny is one of the most sought-after coins in American numismatics. Each one of these coins was made in error.

When minting a coin, a sheet of metal is inserted into a blanking press, which cuts thousands of blank coin discs at once. These blanks are then inserted into huge hoppers, which can move hundreds of coins at a time. Coin collectors speculate that some copper alloy blanks were caught in these hoppers, and stayed in them during the transition from the minting of the 1942 copper penny. They were released into the press by accident during the start of production of the 1943 steel penny. Very few of these coins are around today, and only about 40 are known to exist. Some of these copper pennies may still be in circulation.

Are there fake 1943 copper pennies?

Absolutely. A genuine 1943 steel penny can be plated with copper. While looking like a legitimate copper penny, a simple magnet test will expose it. If the magnet sticks, it is a steel penny, no matter what it looks like.

Copper pennies from other years can be altered to look like a 1943 penny. 1948 pennies are favored for this since part of the 8 can be ground away to make it look like a 3. A genuine 1943 penny has a 3 with the bottom stylized, sloping down the tail. If you scrutinize the 3 and it looks like it could be half of an 8, it is most likely a fake.

Why were steel pennies discontinued?

The use of steel with a zinc coating led to issues that made these coins a nuisance to the public. First, the silver-looking pennies were often mistaken for dimes. This often resulted in confusion and a loss of nine cents when making change.

Some vending machines were designed using magnets, which counted on coins made of copper or nickel, that were not attracted to the magnets. The steel coins would gum up these machines, making them malfunction.

Steel also tends to oxidize and rust quickly, so the coins were designed with a thin layer of zinc on the top and the bottom of the coin. But the sheets of steel were coated with the zinc before the blanks were cut. This meant the edges of the coins were not protected, and quickly began to tarnish, flake and rust. Not only did this make the coins look ugly, but the rust also stained and ruined the clothing that held them for pocket change.

So when copper from ammunition shells became available, the copper penny quickly replaced the much-disliked steel one by 1944. The copper alloy has been adjusted through the years, but steel has never been used for U.S. one-cent coins again.

During the change back to copper, some blanks once again were stuck in the hoppers.  This time it was steel hiding among the copper. As a result, a few 1944 steel pennies were minted, perhaps only 35, making it rarer than a 1943 copper cent. The value of each coin depends on its condition but is estimated to be worth between $399,000 and $1.1 million.

The most expensive coin in the world right now is the 1933 Saint-Gaudens Gold Double Eagle. At one time it wasn’t even rare, since the mint in Philadelphia pressed 445,500 of the gold coins before being ordered to stop and melt them down.

While a handful of the coins exist today, only one is known to be legally and privately owned. On June 8, 2021, it was sold for almost $18.9 million setting a record price for any coin auctioned.

The first silver dollar the U.S. Mint produced was in 1794. One of these coins, known as a Flowing Hair Dollar, has characteristics that suggest it was one of the first coins struck, possibly the very first. In 2013, this coin sold at auction sold for just over $10 million.

Minted before the United States Mint was created, this rare coin was minted privately in 1787. Based on the Spanish doubloon, this was made after the designer was denied permission to mint coins for New York State. In 2021 this coin was auctioned for over $9.3 million dollars. 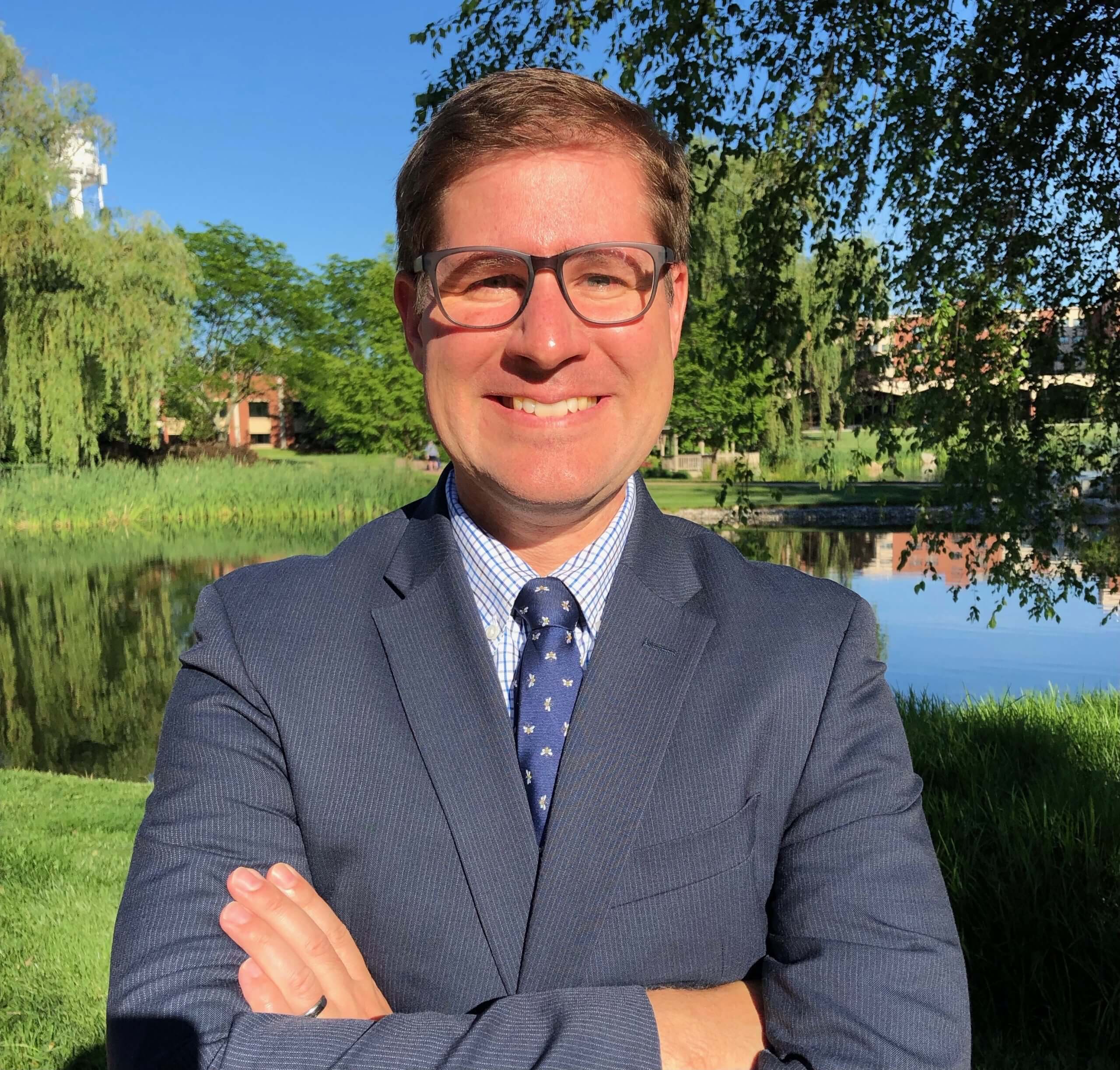 Jesse Hughes is a personal finance writer who loves to research complex and poorly understood topics and explain them in plain English. Jess has a background in technical writing and over a decade of experience working with mechanical engineers, so he understands the value of clear and precise writing when covering complex topics.