Whether you can’t get enough of it or just can’t understand it, social media is a major force in our world today. Here are some of the most interesting facts that we were able to gather about our favorite forms of social media. 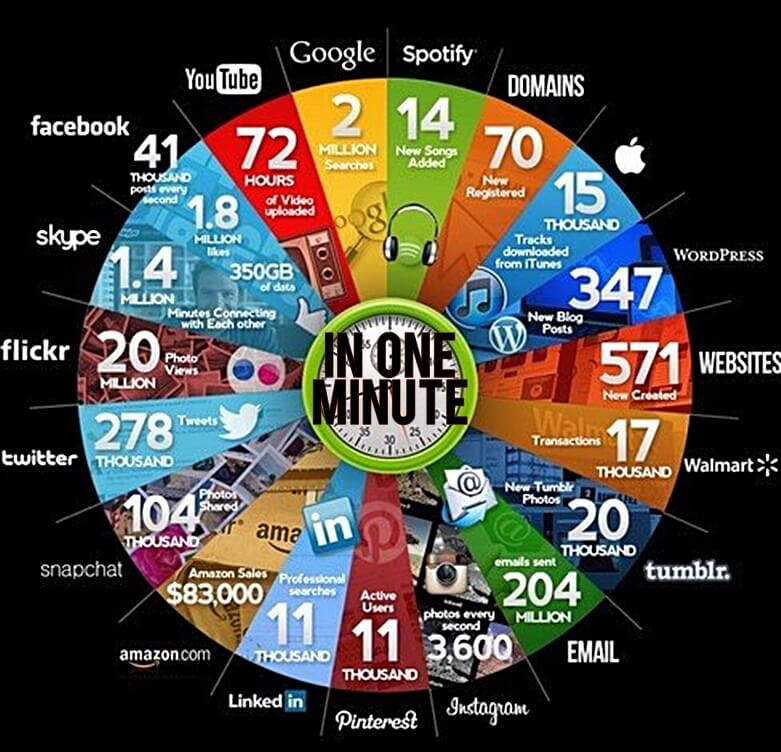 1. Facebook is now one of the leading causes of divorce in the US. 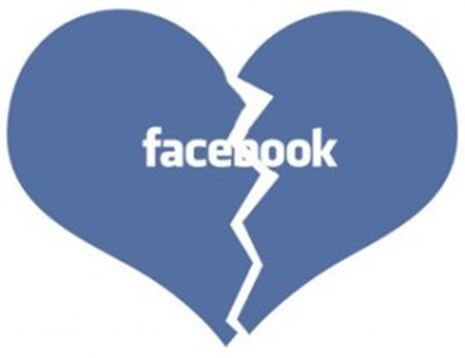 2. It is also the #1 cause of procrastination these days. 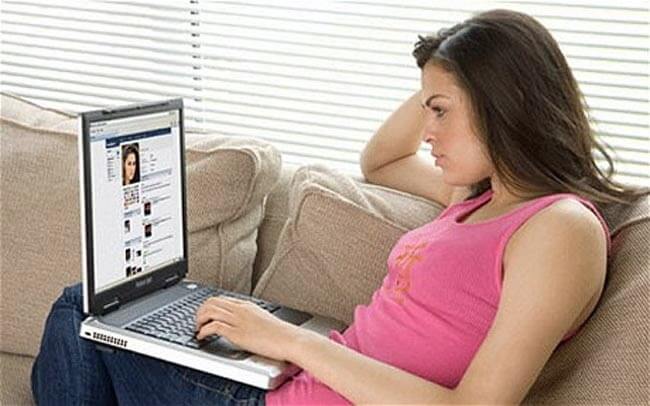 1 out of every 5 units of mobile data is used on Facebook. There are 4.2 billion people access social media sites via mobile devices with 189 million Facebook users being ‘mobile only’. 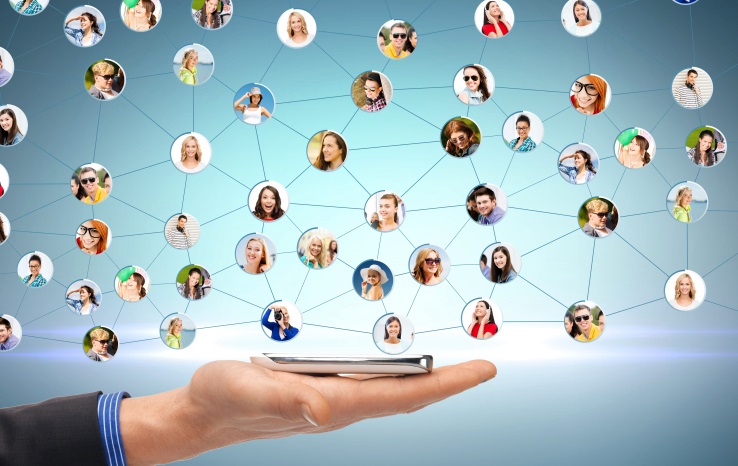 5. There are currently more than 10 million Facebook apps available. 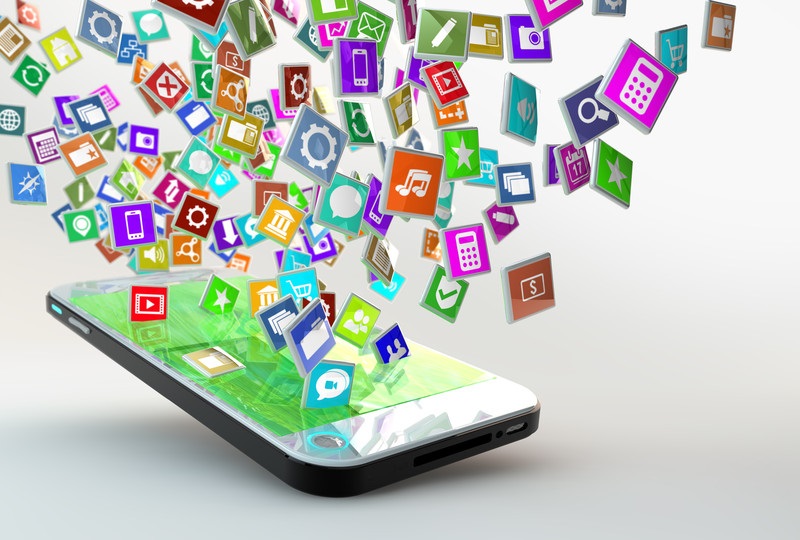 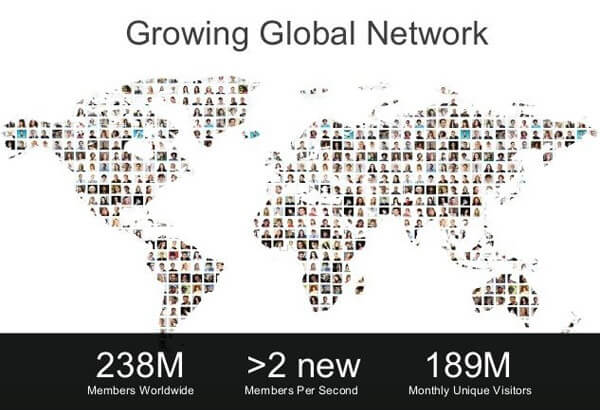 7. Users send out more than 500 million tweets per day. 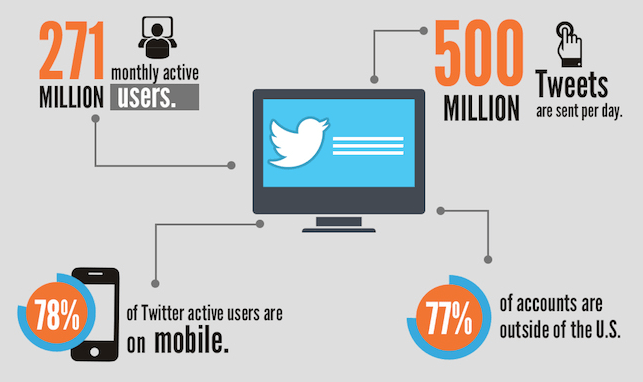 Also every minute there are 3,600 new photos on Instagram and 2,083 check-ins on Foursquare. 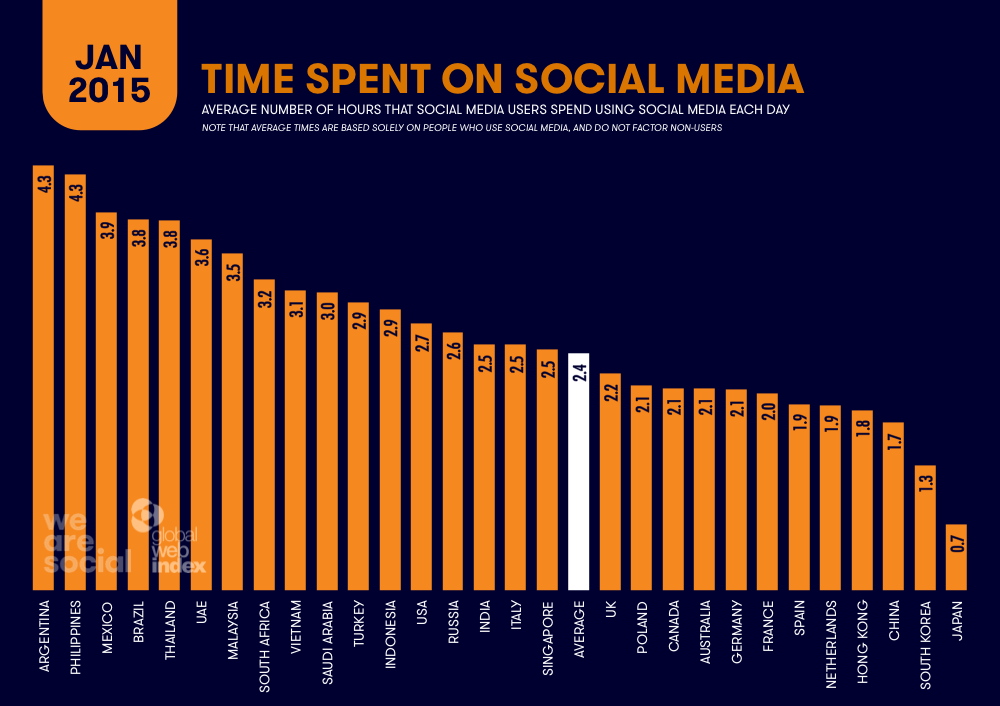 9. If social media companies were countries, Facebook would be the world’s most populous country. Then China in second place. 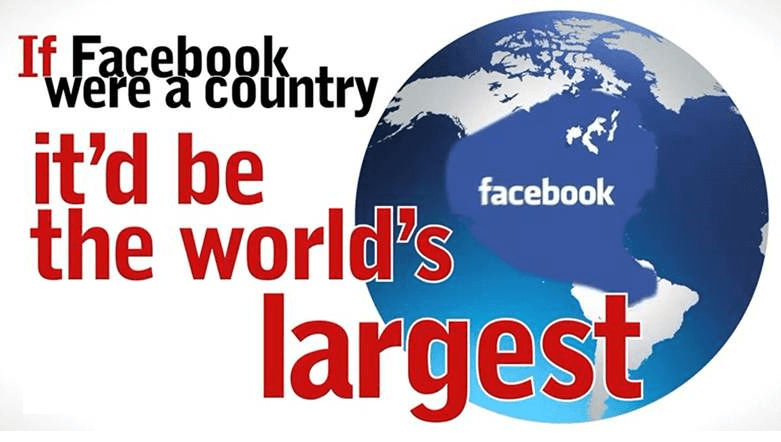 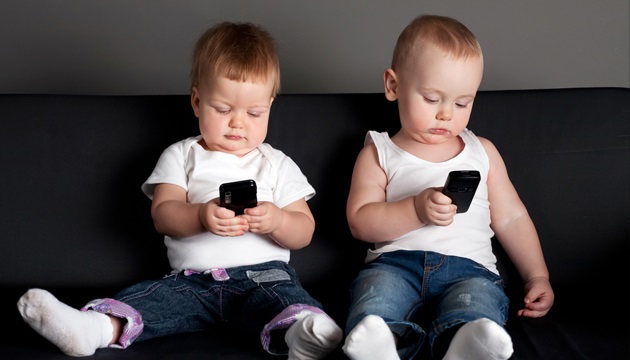 11. LinkedIn has over 3 million company pages with over 1 billion endorsements. 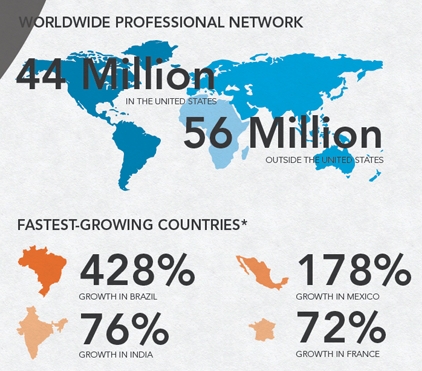 After being inspired by Flickr and the five-character length of American SMS short codes, founders originally liked the name twttr. Other options were Twitch, Smssy and Friendstalker. 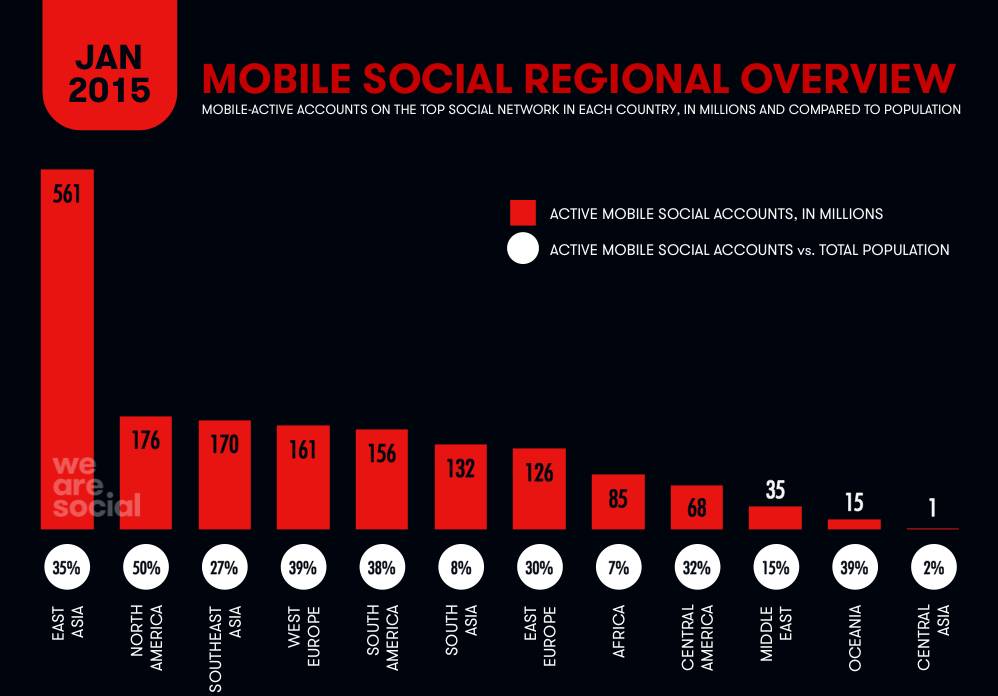 13. According to researchers its possible to identify a legitimate psychopath based on tweets. 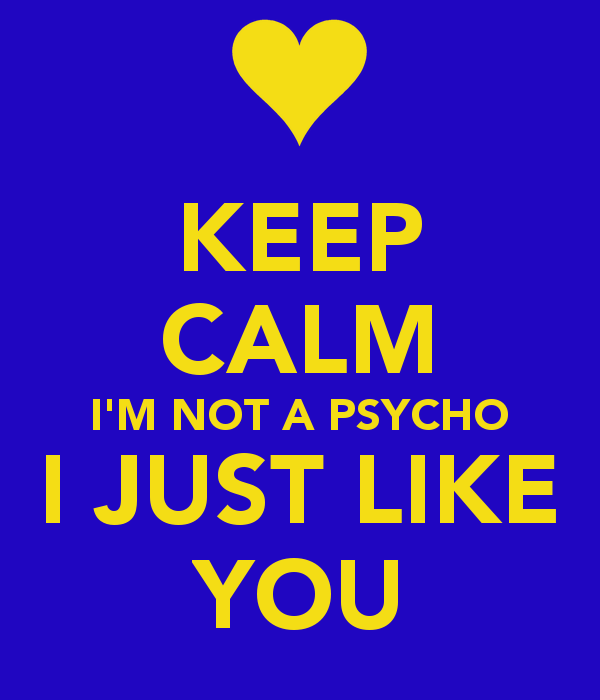 14. More People Are Active on Social Networks Than Are Not.

52% of Americans have a profile on Facebook, Linkedin, MySpace or elsewhere. This may be a tipping point for social adoption overall. 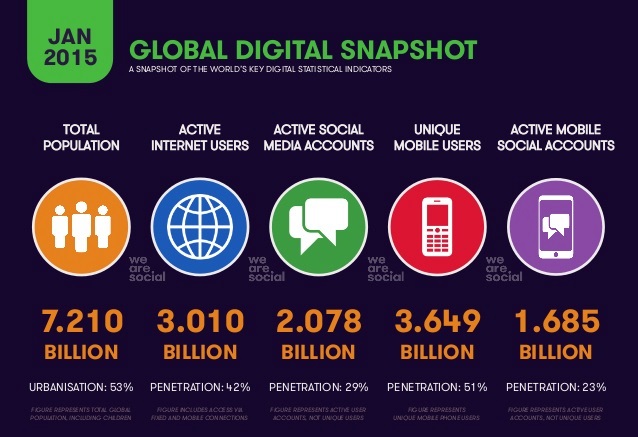 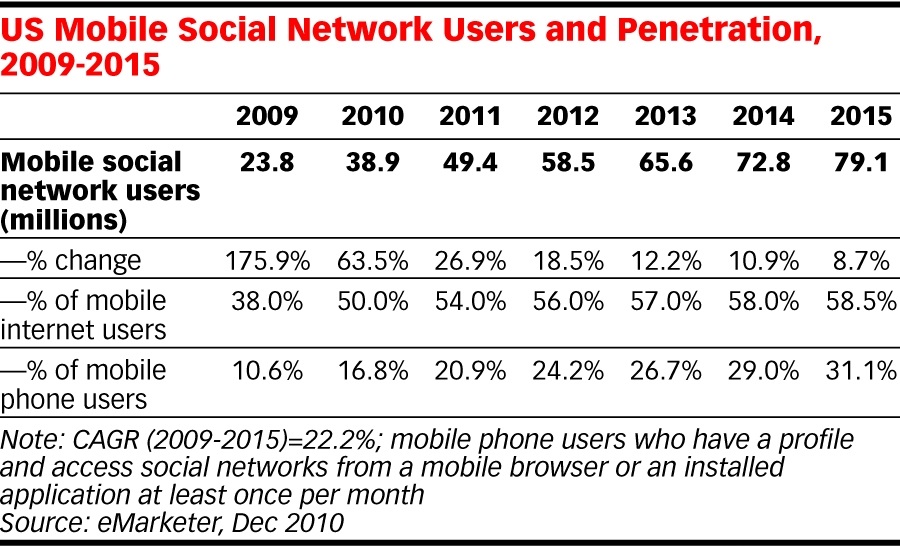 16. Food is the top category on Pinterest making up 57% of discussions. 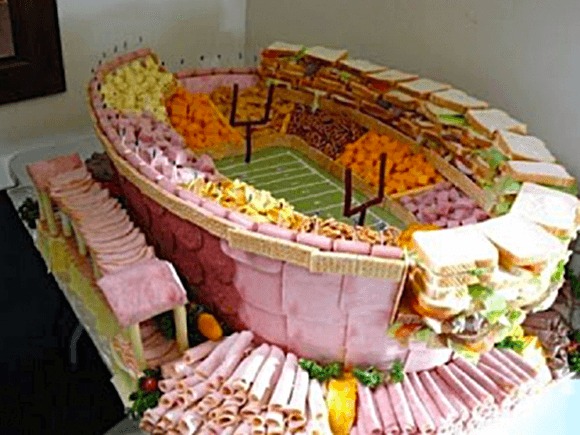 17. The fastest growing demographic on Twitter is the 55-64 year age bracket. 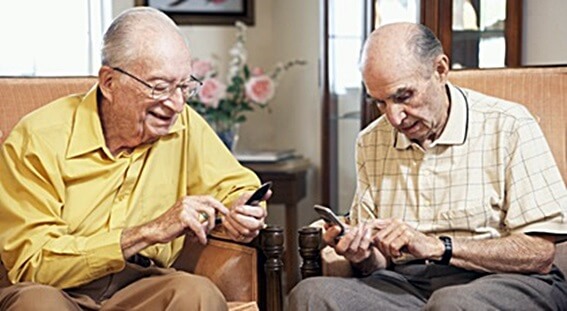 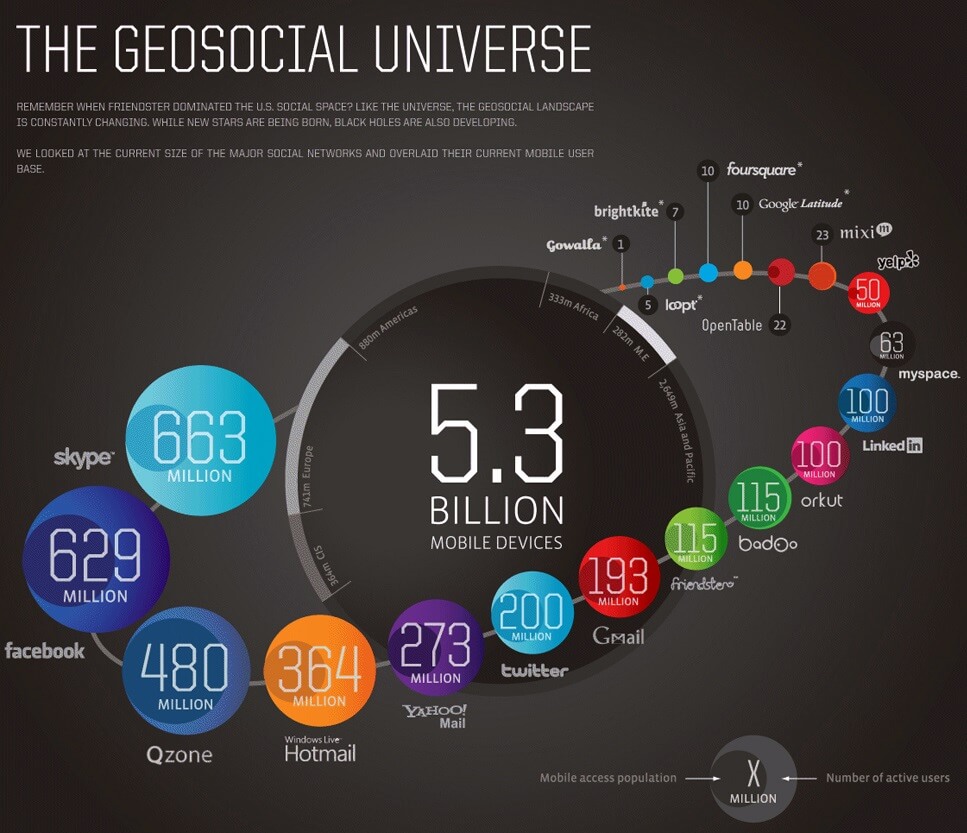 19. Nearly 12 years worth of YouTube footage is uploaded every day.

According to the latest statistics, there’s probably more time in footage on the site than the amount of time modern man has existed. Think about that one for a second. Even if you spent your whole life watching YouTube videos, you wouldn’t even be scratching the surface of everything that’s been uploaded. 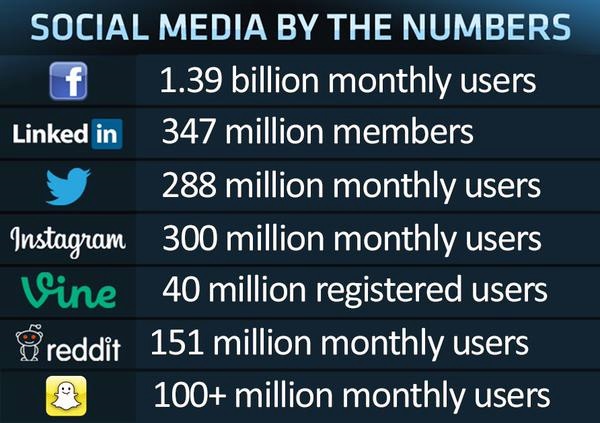 20. Over 5 million pictures are uploaded to Instagram every day.

To give you a clue of what this means, it’s as if nearly the entire population of Singapore, or the entire country of Norway, were to upload a photo every day. 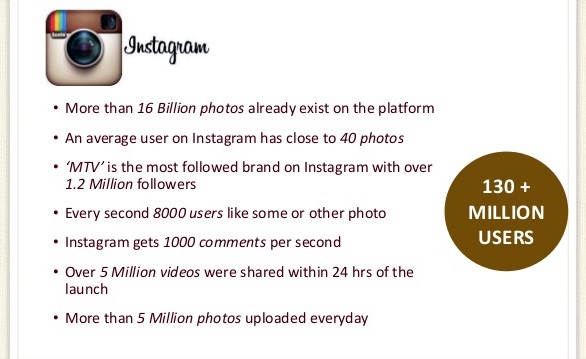 Are you looking for ways to get your startup off the ground? Check out our reviews section on Business Loans or Crowdfunding ideas.