If you want to build wealth, experts agree that putting your money to work for you is the answer. And one of the best places to park your cash is the stock market. But it doesn’t look like everyone has gotten that memo. According to the Federal Reserve, only 49 percent of Americans have money in the stock market, including retirement funds.

One of the reasons that some people shy away from investing in stocks are the many myths running rampant about the stock market. Here are six of the most common misconceptions.

Myth #1: Investing in Stocks is Akin to Gambling 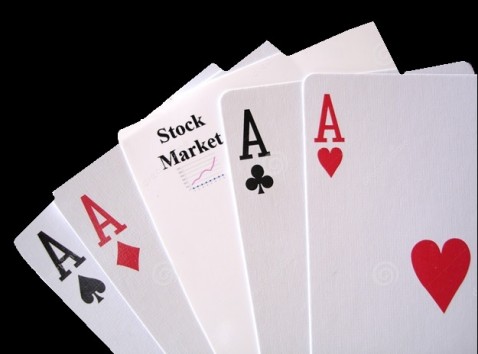 On the surface, investing may resemble gambling, but these two activities are inherently different. Gambling simply involves moving money around – from losers to winners and back again – and there is no net gain.

Buying stock, on the other hand, means that you purchase ownership in a company, and doing so creates wealth. As an investor, you also influence the wealth held by a company, and stocks affect the economy.

In light of the nose dives the market has taken in recent years, even if you’re still not convinced that trading isn’t gambling, consider that stocks have always come out of crises, says billionaire investor Warren Buffett. You can’t say that about a losing streak in Vegas.

Myth #2: Only the Wealthy and Brokers Should Invest in the Stock Market 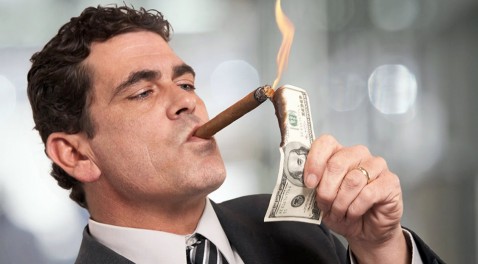 Though the idea of investing may seem overwhelming and confusing to the average person and many seasoned investors seem to have the inside scoop on the market, the truth is that the average person can do just as well, if not better, says Peter Lynch, one of the financial world’s most successful stock market investors.

Lynch ran Fidelity Investment’s Magellan Fund from 1977 to 1990 and under his direction the fund averaged a 29.2 percent return and grew from $18 million to $14 billion in assets.

Lynch believes that everyday people may even have a leg up when it comes to investing, because they’re familiar with the very marketplace for which stock is offered. Case in point is his highly lucrative investment in the Hanes Company after his wife raved about L’Eggs pantyhose in the 1970s.

Myth #3: Stocks That Go Up Always Go Down and Vice Versa 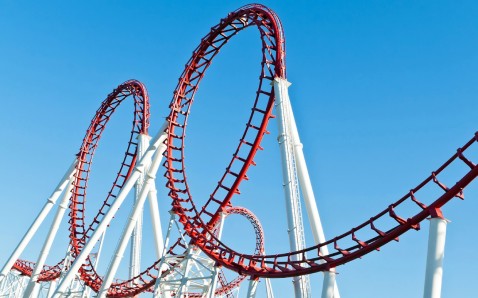 Forget anything you learned in physics when it comes to the stock market. Many erroneously believe that just because a stock goes up, it will eventually plummet and that a stock that was once up but fell down has nowhere to go but up.

Stocks do rise and fall, but they do so according to the performance of the respective companies, not because of the law of averages. If a company is well run and selling a superior product or service, there’s no reason why the stock value won’t keep rising. Conversely, if a business experiences poor management and business falters, that will negatively affect share prices.

Myth #4: You Have to Have Money in Order to Make Money 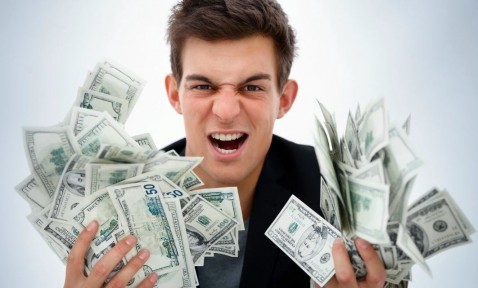 This myth probably stops more people from improving their financial situation than any other. Many believe they must first have a substantial chunk of money in order to make an investment in the first place. Stories abound of small investments made over time that amassed into large fortunes, according to David A. Dedman, president and founder of Lexington Wealth Management in a Huffington Post article.

The investing technique of dollar cost averaging that involves investing a consistent fixed amount on a regular schedule works well for any contribution amount.

Myth #5: The Young Can Afford to Take More Investment Risks 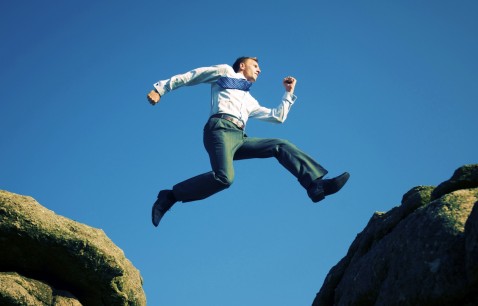 This ubiquitous piece of advice is wrong on several levels. It is true that as a young investor you have more time to rebuild your nest egg if it suffers from risky investments, but you’re also likely to be working with a relatively small salary and trying to establish yourself by accumulating assets, such as a home. For these reasons and more, you can’t afford to lose any money.

If you’re young, your best bet is to harness the power of time by investing in reliable stocks, such as index funds, and letting compound interest do its job.

Though this sounds credible, it’s another common piece of advice with little basis in reality. Look at the investment strategies of some of the world’s most successful investors, such as Warren Buffett and the late Benjamin Graham, and you won’t see risky investments.

Buffett’s investing style, which he learned from Graham, has made him one of the richest men in the world. He focuses on value investing, which involves seeking out stocks for companies that you believe the market has undervalued so that you get the stock at a low price and it ends up earning out exceptionally well. This is far from a risky investment.

Investing in the stock market is a time honored method of putting your money to work for you. Now that you’re wise to the myths about the market, you can make some reality-based decisions about where to invest your hard-earned money.