Depending on the state in which you are charged, DWI and DUI can mean different things. Though some states use both DUI and DWI, others use DWI to specify the driver was intoxicated and DUI to imply drug use was involved. Regardless of the terminology, DUI and DWI violations can have serious and expensive consequences, both legally and financially.

Nobody wants to get a DUI or DWI. Driving under the influence does happen, however, and navigating the complex and confusing legal system after a DUI offense occurs can be nightmarish. Even understanding the legal difference between the offenses can be mind-boggling.

If you find yourself in need of (or even just interested in) clarity around DUI or DWI or the many other acronyms related to drunk driving or impaired driving, we’ve got you covered.

Why impaired driving is never a good idea

Each state has its own laws regarding how to handle a DUI or DWI offense. Regardless of where you are, DUI and DWI violations are serious charges that can result in all sorts of consequences. These could include increased car insurance rates, mandatory community service, having an IID (or ignition interlock device) installed in your vehicle, driver’s license revocation, restriction of driving privileges, or even jail time.

The best practice is to do everything in your power to ensure that when you get behind the wheel of a motor vehicle, you are not driving under the influence of any substances. If you’re interested in navigating the murky waters of impaired driving laws, however, here’s a comprehensive guide to the distinction between a DUI and DWI charge, and what can happen if you get one.

The basics of a DUI and DWI

Though they have similar consequences, the terms DWI and DUI have very different meanings depending on the state you’re in. DUI refers to driving under the influence and DWI stands for driving while intoxicated. Both involve being caught driving while your abilities are impaired, though certain states may use different terminology depending on whether this impairment was caused by drugs, alcohol, or other factors.

In the case of alcohol, most states follow the same ruling. If a driver’s blood alcohol content (BAC or blood alcohol concentration) is over 0.08%, they are guilty of a DUI or DWI. In most states, if your BAC is over 0.18%, you can be charged with an aggravated DWI, which has more serious consequences.

But DUI and DWI violations don’t just apply to drunk driving but instead can apply to a variety of conditions that leave your abilities impaired. Of course, being under the influence of drugs (whether they are prescribed or illegal) while driving can earn you a DUI or DWI. But in some states, you can even earn a DUI or DWI charge simply by driving while too tired.

There aren’t any chemical tests to determine if you are under the influence of prescription or illegal drugs (like the breathalyzer test and urine test for BAC). Instead, if the law enforcement officer believes you might be ability impaired, they will perform a field sobriety test to determine if you should be charged with a DUI or DWI.

What’s more, depending on where you live, your state’s impaired driving laws may distinguish between operating a vehicle and driving one. Though most states use “operating” and “driving” interchangeably, other states use “operating” as a separate impaired driving classification. For example, in Massachusetts simply sitting in the driver’s seat while above the legal limit (or ability impaired in another way) can earn you an OWI or OUI charge.

Certain states also have broadened definitions of what a vehicle is. In New York, for example, you can be charged with a DUI or DWI offense on a bicycle or skateboard.

The laws that dictate the consequences of a DUI and DWI charge are complex and vary state by state. States also use varying terminology to describe the crime of operating a motor vehicle while over the legal limit (or otherwise impaired).

So, in New York State, DWAI refers to lower-level offenses, while DWI refers to more serious ones.

Penalties for a DWAI or DWI charge in New York all involve fines up to $10,000, license suspension or revocation, and potential time behind bars. Other states, however, use different terminology and have different penalties.

Some states use DWI (like New York), while others use DUI or OUI to mean basically the same thing. Here’s a comprehensive list of how each state penalizes a first-offense DUI:

How expensive is a DUI charge?

It’s no surprise to anyone that driving under the influence results in serious legal consequences. What many fail to consider, however, is all of the other ways a DUI can cost you money.

On average, you can expect a DWI to cost you between $10,000 and $30,000, and that’s if it’s your first offense (meaning you have no prior convictions related to DUI or DWI offenses). Here are the upfront costs you can expect to pay if you’re charged with your first DUI:

While attorneys are expensive, they can often save you both money and legal consequences in the long run. Always consult an attorney before making the choice to represent yourself in DUI court. If you don’t have the funds to hire an attorney, consider taking out a personal loan to protect yourself from more serious legal consequences.

After you’ve dealt with the legal consequences of your DWI and you’re hoping to get back to your life, you’re going to need to acquire high-risk auto insurance. Auto insurance rates reflect the perceived risk of the driver, and if your insurance company perceives you as the kind of person who is likely to get behind the wheel while above the legal limit, you’re going to pay for it.

What’s worse, these hiked insurance premiums are going to stick around for a while. Depending on the state you live in, DUI and DWI violations can stay on your record (and impact the cost of your insurance) anywhere from 3 to 10 years.

If your impaired or drunk driving charge is serious enough, you may be required to obtain an SR-22 form to avoid license suspension. This form, obtained from your DMV, is additional proof that you have an active auto insurance policy. If your SR-22 (or your insurance policy) lapses, your driving privileges will be revoked.

If you find yourself in a situation where you are unable to find insurance coverage, you may be able to obtain coverage through a state-sponsored policy. 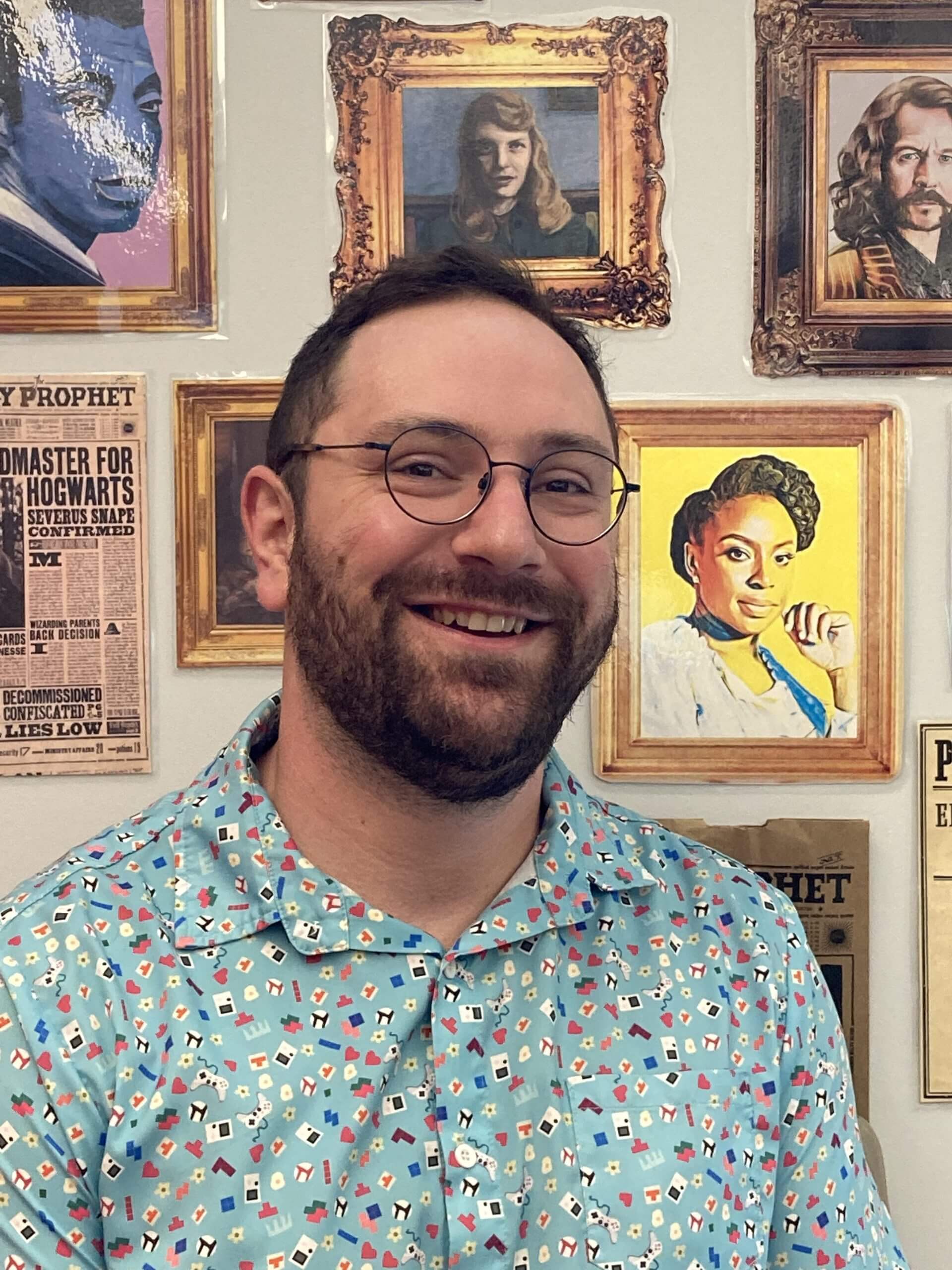 Ben Coleman is a veteran English teacher with a knack for translating complex concepts into bite-sized chunks. Having recently dug himself out of crippling credit card debt, he’s passionate about providing excellent financial resources to folks who need them so they don’t end up in the same position. Ben writes for SuperMoney from Rochester, NY where he lives with his wife and dogs (Yoshi and Pig).