With the rise of large-scale data breaches involving sensitive consumer and financial data, the public has become increasingly aware of the potential vulnerability of the credit and debit cards that so many people carry.  The weak link? The magnetic strip on the back.   EMV  (Europay, Mastercard and Visa) cards using microchip technology were developed for the very purpose of protecting consumers, making their first appearance in Europe in 2002.  Vendors that utilize credit card purchases have rapidly been transitioning from cards with the traditional security strip to cards with a microchip.  As of June 2013, more than 80 countries around the world use cards with this type of security.

“If a microchip is used instead of a magnetic stripe at point of sale, the data copied becomes useless for creating a cloned card.” stated Guy Berg, senior managing consultant for Mastercard and an expert on EMV technology, in a recent credit.com article. 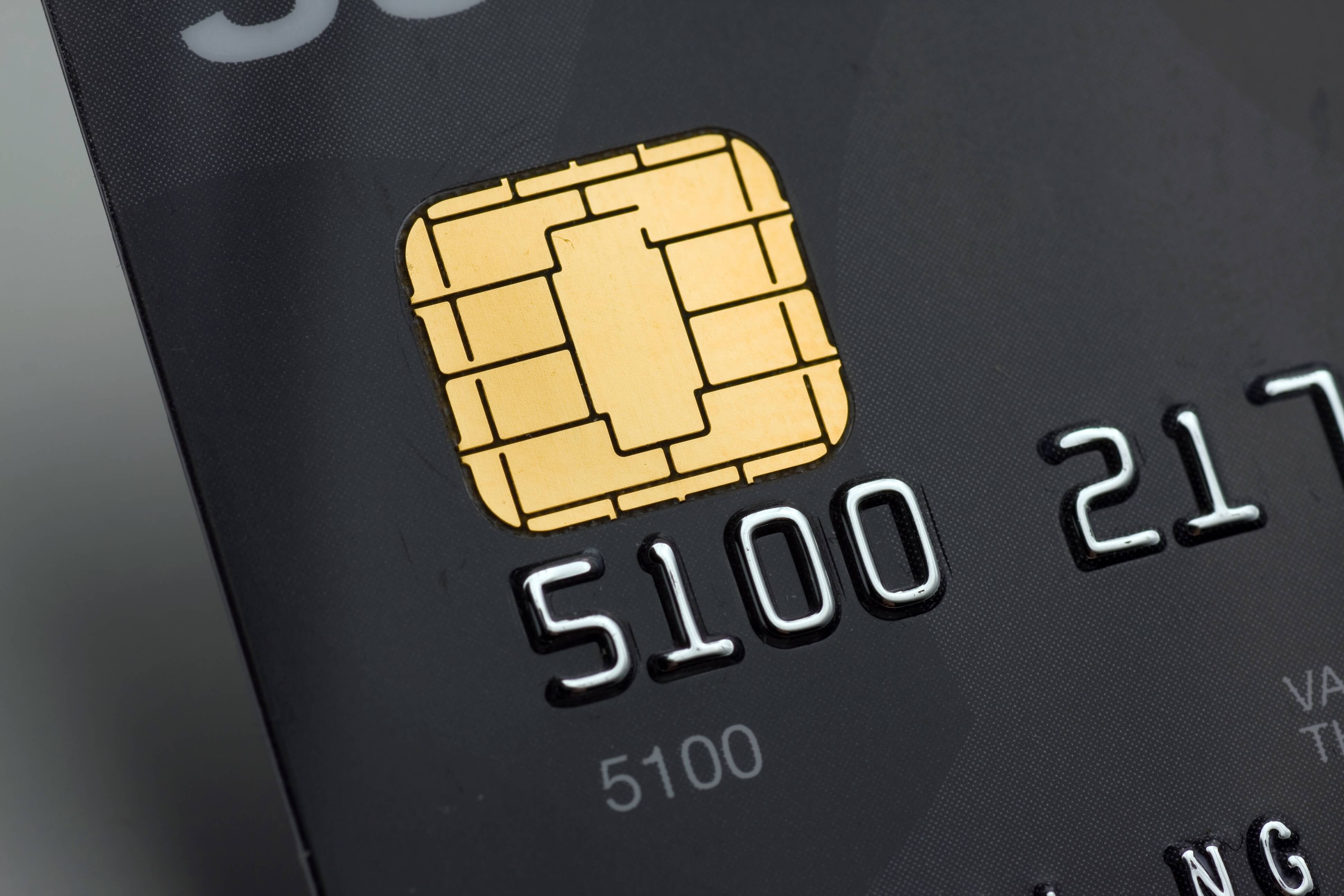 With the new technology, data stolen from a previous transaction from a credit card with an EMV chip would be identified as unauthorized, thwarting the efforts of a counterfeiter.  The switch has already produced dramatic results. According to a report from SmartMetric, Inc. issued through MarketWatch.com, credit card fraud in the United Kingdom dropped by an impressive 50 percent after the adoption of EMV chip technology.

Nonetheless,  EMV cards are not immune to data breaches, according to SmartMetric, Inc. Its report described significant data breaches in Canada and Brazil that involved credit cards utilizing EMV chip technology.  In addition, merchants in the United States have been slow to adapt chip technology,  temporarily giving an advantage to smartphone payment systems like Samsung Pay, which was introduced in March and which can use both near-field communication and magnetic strip terminals, presently utilized by nearly 90 percent of retail locations. However, larger stores will be expected to make a large-scale conversion to chip-compatible readers in place by October 2015.  That’s when liability for fraud occurring on non-chip terminals shifts from banks to merchants, which will create an incentive for merchants to adopt the new technology.

Approximately 6 of every 10 Millennials have never had a credit card, a figure that has doubled since the beginning of the financial crisis in 2007. Max Levchin, who co-founded PayPal and who also helped launch Yelp, introduced a new company called Affirm in 2014 to address the gap created by people — like Millennials — who have largely rejected traditional credit cards. With Affirm, consumers have the option to split payments over time, thereby allowing them to afford larger purchases.  A growing number of online merchants have also added Affirm as a payment option.

Consumers sign up with Affirm simply by entering their telephone numbers into the website’s welcome page.  Affirm scans public data, social media and proprietary marketing databases along with individual credit histories connected with the phone number number to generate a proprietary algorithm that determines how much credit to assign to each user. Unlike credit card companies that collect hefty sums from hidden fees, Affirm, clearly states fees up front, and alerts users about upcoming deadlines, easing a commonly-held fear by Millennials. 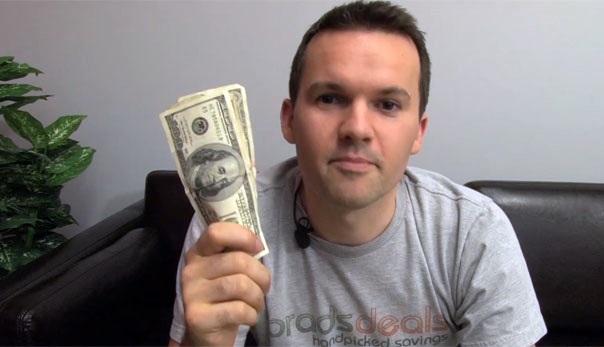 Affirm’s complex lending algorithm includes more than 70,000 personal qualities it uses to predict the likelihood that users will repay loans.  This algorithm frequently defies common wisdom, approving loans to people who are considered risky by many lenders and merchants, such as active duty soldiers, many of whom have little or no credit history upon returning home. Several regulations require lenders to extend credit to them anyway, leading many merchants to view military personnel with skepticism.

By contrast, military service is one of many factors viewed favorably by Affirm’s algorithm.  And according to Levchin, there is a virtually 100 percent repayment rate among active duty service personnel. On the other hand, the complexity of the algorithm makes it difficult to “game” the system. For instance, users cannot simply claim to hold highly paid positions on their LinkedIn profiles to request large credit lines.

Only time will determine whether Affirm will succeed in its quest to eliminate hidden fees while collecting interest on its loans.  There are also several potential competitors, including Apple Pay, Google Wallet and, somewhat ironically, PayPal, all of which incorporate Smartphone payments. 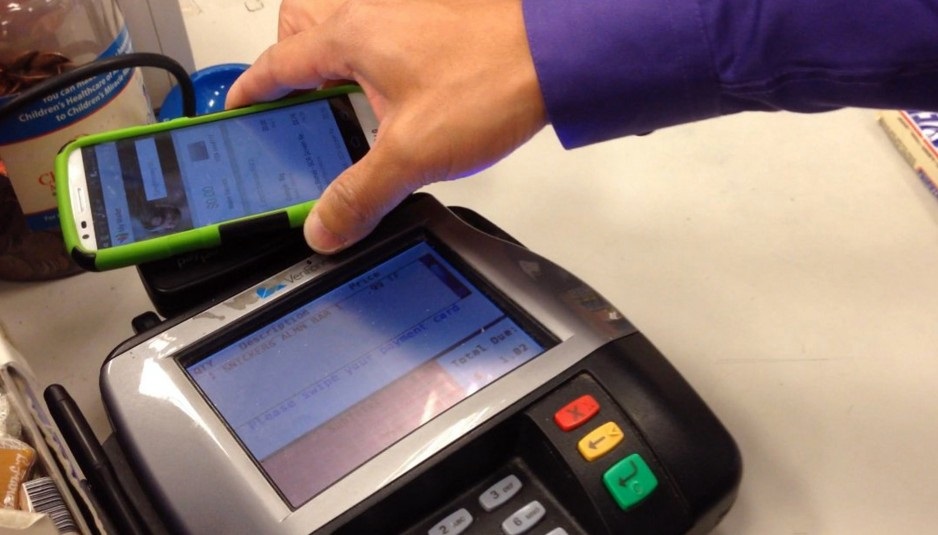 One factor in its favor is 45 million dollars in venture capital.  Another is the ability of Affirm to capture changes in users’ financial profiles nearly in real time, largely due to Levchin’s programming abilities. Levchin was introduced to programming at age 11 by his mother, a radiologist with a Soviet-era research institute. One of her tasks was extracting accurate measurements from Geiger Counters. Stumped, she turned to her son for help.  Decades later, Levchin has developed an acute sensibility for what machines can measure, as well as the data they might miss. With Affirm, Levchin has created a service that can potentially capture missed data.

“The fact that we can look at data, pull it, and underwrite a loan for you in real-time is very valuable because we can literally decide, ‘Hey, in the last 48 hours you got a new job, that changes things a little bit. Now you’re able to afford more,”  Levchin was quoted during an interview for a September 2014 Time magazine article.

The Doom of Credit Cards? 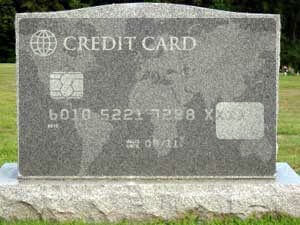 The dramatic rise in hacking and data breaches experienced recently not only by individuals but larger institutions such as Target, Home Depot, Michael’s, Neiman Marcus and a host of other retailers, has exposed a fundamental weakness in conventional credit cards. Such breaches, along with innovations such as ENV chips and services like Affirm may soon render conventional plastic currency a thing of the past.