Have you heard about the child that has their own line of flip-flops now sold in Nordstroms? Or the junior high school student who invented a way to infuse water with the essence of fruit?  Or that kid who launched a startup from the money he made from Bitcoin?

It’s a little mind-boggling to think of an 11-year-old running her own business, yet that’s exactly what kids are doing these days. With the advent of the Internet and a little gumption, the days of just babysitting for a few bucks are over.

We wanted to get to the bottom of what makes these kids tick, and it turns out they have more than a few things in common. Here are our 16 early signs to detect an entrepreneur in your kids. 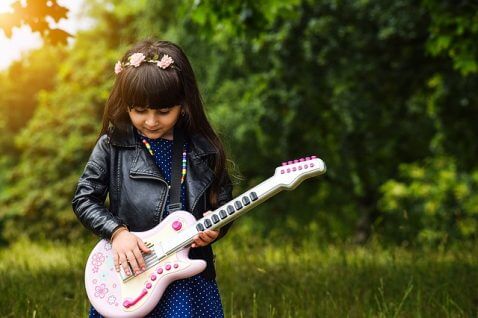 Take the 14-year-old kid that invented Bubble Ball as example. He was challenged by a friend to create his own app. But creating a game takes exactly that – creativity – and Nay is a long-time musician. If your child draws or is musically talented, studies show they likely have a higher than average IQ, an added bonus that will help your child to become an entrepreneur.

2. They read all the time 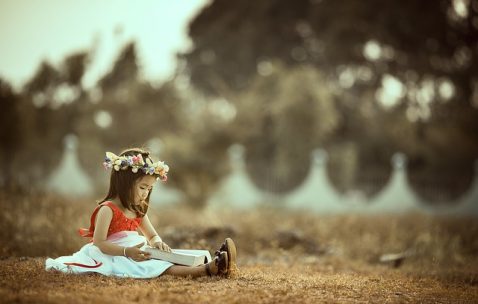 According to a number of studies, learning to read is the biggest advantage you can give a child outside of an education, so if they’re a bookworm, they’re on the right track.

3. They’re wise beyond their years

Does your kid say the darndest things? The teenage inventor of the skin care cream “Leanna Archer” has this advice for her fellow kid entrepreneurs: ”All new entrepreneurs should know that mistakes are a big part of success.” Pretty sage advice for someone who was 15 at the time.

4. They understand the concept of income and expenses 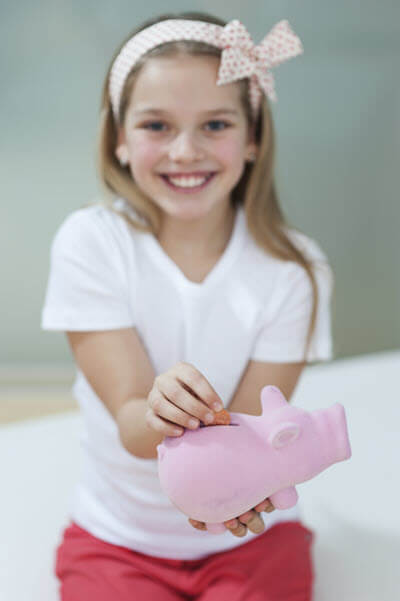 If your child can calculate cash flow projection based on a weekly allowance, they’re on the right track. That means they understand how far their money will last, and can foresee upcoming expenses. You can’t run a business without knowing how to add and subtract, and you can’t become an entrepreneur if you don’t know how to calculate a cash flow projection. If they’re having trouble with this concept, try our fridge economics. 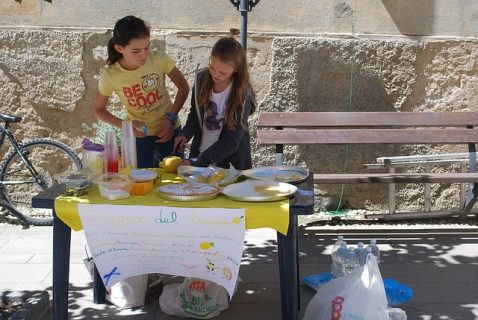 Has your child begged you to open a lemonade stand? Or to hold a bake sale? The owner of Lizzie Marie Cuisine, Lizzie Maria Likeness, wanted horseback riding lessons when she was a kid. She reasoned out that she could raise money for her hobby by selling food items at a farmer’s market. Soon, preparing and selling healthy food items became more than just a means–it became her business. Speaking of goals…

6. They’re good at achieving their goals 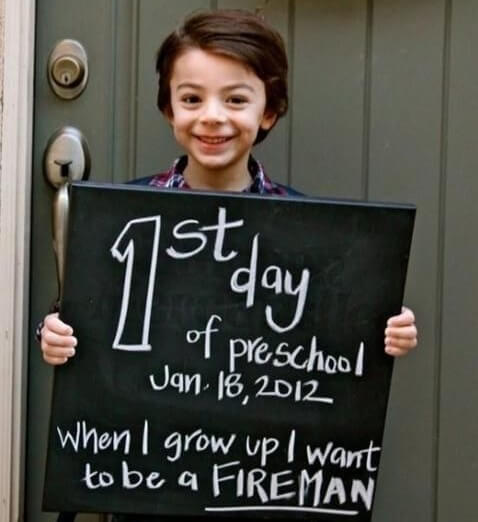 Whether it’s achieving a higher GPA or making a sports team, children who like to set goals often achieve success later in life. A famous study done by Dr. Gary Latham proved a link between setting goals and workplace performance. So if little Lucy seems a bit obsessive about getting straight As, relax. That’s a good thing.

7. They fill up their piggy bank

Is your child a miser? Take heart. Some of the wealthiest people in America don’t like to spend money. Warren Buffet is a known penny-pincher, and has been since he was a kid. There’s a reason why the rich get richer.

8. They are highly motivated 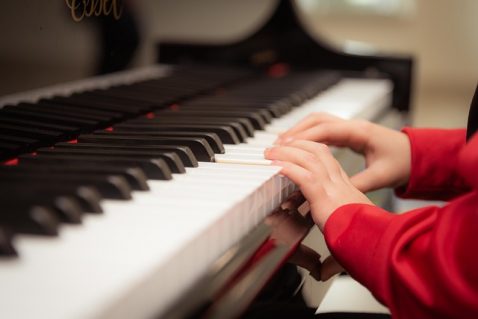 Whether it’s a desire to fund horseback riding lessons of a desire to create a video game that’s more entertaining than others, you have to be motivated. Experts warn, however, not to push your child too much–no one likes a stage mom! It might lead to burn out and a feeling of despair if goals aren’t met.

9. They learn from their mistakes 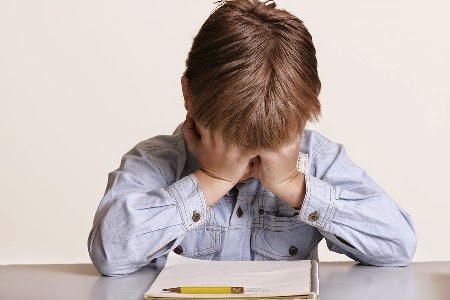 Does your child brush off failures as lessons for “next time”? It’s a good thing if they do. Let’s face it, life is full of ups and downs, and if you can’t learn from your mistakes, you’ll fail again and again.

10. They have a supportive family 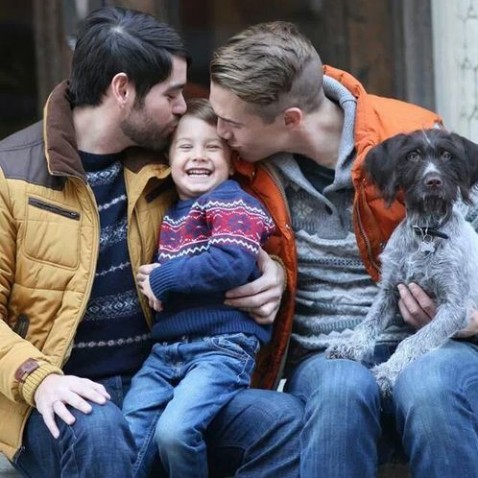 A good parental unit is supportive and encouraging to their kids from the get go. If you believe in them, they’ll also believe that they can achieve their dreams. 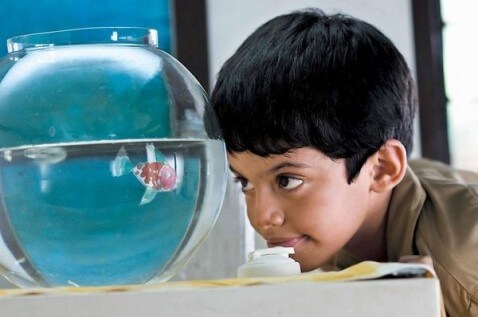 Your child is the opposite of a chatty Cathy, and sometimes annoyingly so. They’re introverted, quiet, particularly shy and prefer to observe rather than run around and explore, like “rovers” do.

“ …sitter children are careful and astute, and tend to learn by observing instead of by acting. They notice scary things more than other children do, but they also notice more things in general.

Introverted kids might not be bursting with energy and talking your ear off, but they’re learning, absorbing, and observing things like other kids don’t. They notice the small stuff, and see the world–the people, and the opportunities in it–like no one else.

The child that invented a way to infuse water with natural fruit flavor was driven to do so by a need to reduce childhood obesity. The 13-year-old inventor of Stinky Feet Girlz, Asya Gonzalez, donates a portion of her earnings to a non-profit devoted to stop human trafficking. The teenage inventor of Supportbreeze, Mark Bao, donates his time to help other aspiring entrepreneurs. 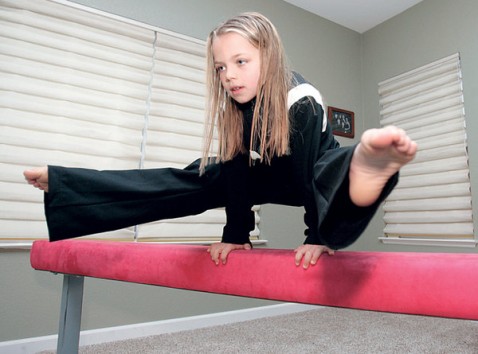 Ask any of the children above and they’ll likely tell you they never gave up on their dreams. When the chips were down, they kept going. That’s an important trait for any future entrepreneur. 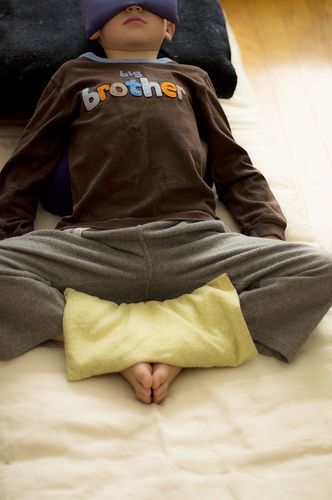 Ever seen your child concentrate on something so hard they don’t hear you ask them a question? Can they clear their mind and focus on a single task or challenge? That’s a good sign. You don’t develop a skill or talent by being easily distracted. 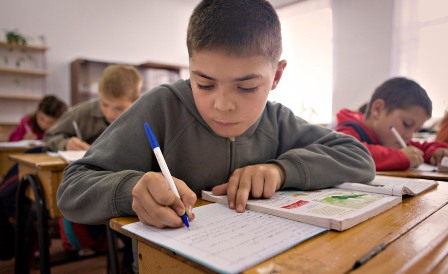 Not to be confused with being motivated, self-motivation means they accomplish tasks all on their own, with no outside encouragement. Do they do their homework with little or no prompting? Do they get their own breakfast, clean their own room, or gather their own laundry? These are all indicative of a strong, independent boss-in-training. 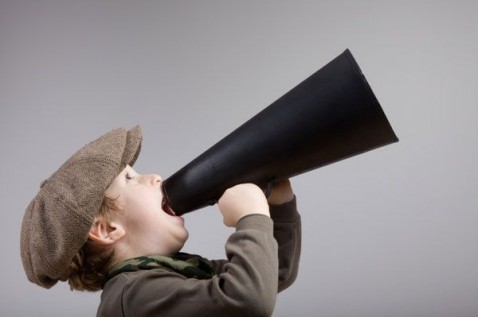 It’s a fact of life that you’ll catch more bees with honey. A child who’s not afraid to talk to other kids and adults is a child poised for success later in life. The opposite of the sitter mentioned above, extroverted “rovers” can also be successful. “Relaxed and exploratory, the rovers have fun, make friends and will take risks, both rewarding and dangerous ones, as they grow.” When was the last time you saw an entrepreneur who didn’t take risks?

Of course all the smarts in the world won’t equate to a hill of beans without help from mom and dad. As mentioned above, parents of kid entrepreneurs need to be supportive. This might include taking them to business conferences (yes, really) or removing distractions (no video games). Don’t expect or demand perfection, either. It’s better to praise their efforts, not their smarts. That way, if they fail, they won’t think they’re dumb, just that they didn’t try hard enough.