We’ve all heard the cliché, “If at first you don’t succeed, try, try again.” Thank goodness there are people who took it to heart and never gave up on their dreams. Believe it or not, there are some very well-known and hugely successful people, many of whom changed their industries and had an impact on our modern world, who experienced major failure before achieving their ultimate success.

One of the most famous businessmen is, of course, The Donald. He’s achieved worldwide success as a real estate mogul, best-selling author, and even a reality television star. He’s a mentor to many and admired for his money acumen and business know-how. But even he has seen his share of failures, having declared business bankruptcy three times since 1991. Despite these setbacks, he’s still one of the most iconic symbols of immense wealth and the Trump name remains synonymous with luxury. Oh, and did we mention that he also happens to be one of the front-runners in the next presidential election? 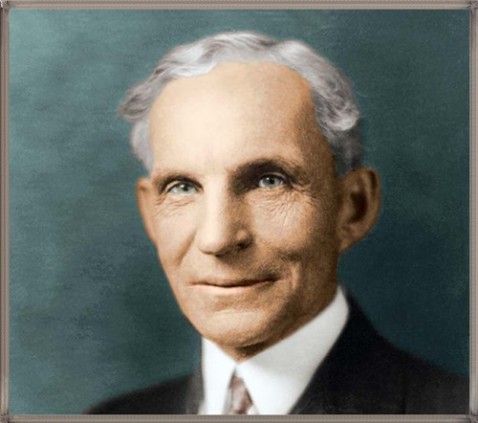 We have much to thank Henry Ford for. The Model-T Ford was the first affordable motorized family vehicle and led to cars being widely owned. As well, Henry Ford’s manufacturing and business processes helped introduce the concept of franchising and revolutionized the car-making industry. Before the success of the Model-T though, Ford founded two vehicle manufacturing companies that weren’t successes for him personally. 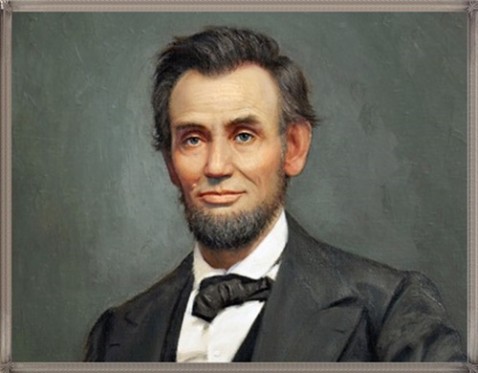 One of the country’s founding fathers, Abraham Lincoln is remembered fondly as one of the most beloved Presidents in our history, being responsible for the abolition of slavery during the American Civil War. Despite his later political success, he actually ran for public office and lost at least twice before being elected President. He also had a failed business attempt under his belt before going into politics in 1832, at age 23. 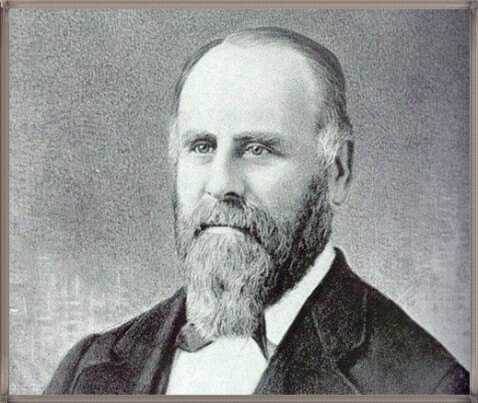 Macy’s department store is one of the most renowned businesses of our times, with its annual Thanksgiving Day parade filling the streets with spectators and drawing millions more on tv. It’s been featured on tv shows and in movies since the 1940’s. With this level of success it won’t come as a surprise to anyone that its namesake and founder, Rowland Hussey Macy, opened four different dry goods stores between 1843 and 1855 before he opened the New York flagship store in 1858. The surprising part is that all his earlier business ventures failed. 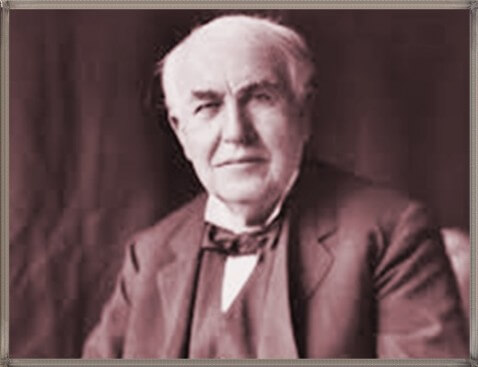 Synonymous with genius, Thomas Edison is one of the most world renowned inventors of our modern age. Credited with inventing many widely used modern wonders including the phonograph and the light bulb, he is also recognized as the forefather of the research laboratory because he applied mass production methodologies to the work of invention. Because of his reputation for genius, it comes as a shock that he only had three months of formal education before he was asked to leave school because he couldn’t focus and was described as “addled” by the teacher. Despite being home schooled by his mother and being almost deaf as a result of scarlet fever, he still went on to become a prolific inventor and businessman, starting 14 different ventures, including General Electric. 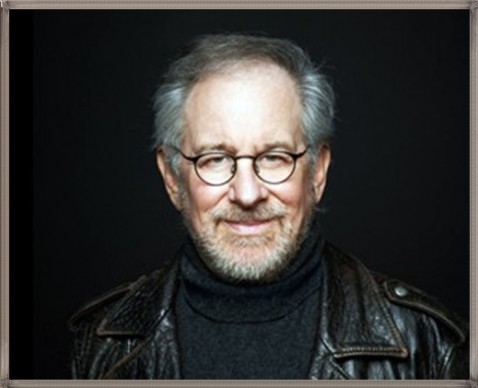 Chances are when you list your favorite movies, there are at least a few directed by Steven Spielberg. His career includes awesome cinematic masterpieces like Jaws, Close Encounters of a Third Kind, the Indiana Jones movies, E.T., The Color Purple, Schindler’s List, Jurassic Park, Saving Private Ryan, and Catch Me if You Can. His career began in 1964 and continues to this day, so it is super surprising to learn that he was rejected by the University of Southern California School of Theater, Film, and Television, TWICE, before becoming a student at California State University. 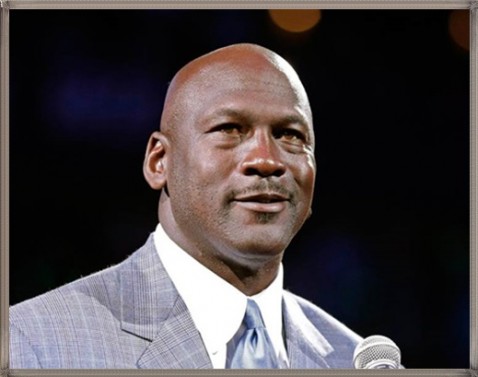 Easily one of the best basketball players ever, Michael Jordan is known not only for his amazing skills on the basketball court, but also as the famous face endorsing many products including, of course, the popular Nike Air Jordan sneakers. He also starred as himself in the 1996 Warner Bros. feature film, Space Jam.

Despite his all-round athleticism in high school, playing basketball, baseball, and football, he didn’t make the varsity basketball team when he tried out for it in his sophomore year. He was considered too short at the time, only measuring 5’ 11”. I guess it’s a good thing he went on to grow a few more inches, reaching his final height of 6’ 6”. His professional basketball career culminated in an NBA rookie of the year award, six NBA championships, and six NBA finals MVP awards amid a long, long, list of accolades. 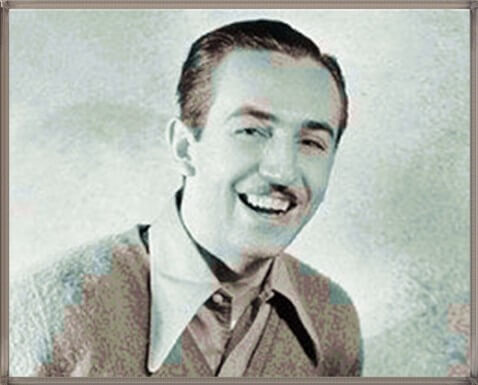 One of the most famous “failures” of all time, Walt Disney is known as the most successful animator of all time, his work earning him a record number of awards and nominations while he was alive and his studios and theme parks continuing to lead the world of entertainment, even after his death in 1966. His first attempt at a film company, Iwerks-Disney Commercial Artists, was a short-lived venture in 1920 and his second try in 1922, Laugh-O-Gram Studio, went bankrupt within a year. He saw brief success from 1923 to 1927 distributing a series of cartoons based on Alice in Wonderland called Alice Comedies, on which he did the animation himself, but the series eventually lost popularity and fell into obscurity.

In the next decade, Disney saw limited success with other series he created and sold, and was criticized while he worked on a full length animated feature, Snow White, people referring to it as “Disney’s folly”. In fact, the three year production of Snow White almost caused a bankruptcy, but in the end it was released in 1938 and became the year’s most successful movie, earning over $8 million.

These amazing people really do show us the power of believing in yourself and never giving up despite failures and setbacks. Hockey great, Wayne Gretzy, put it best when he said, “You’ll always miss 100% of the shots you don’t take.”

Looking for a business loan? Look no further! We’ve got you covered!