Consumers, that’s you and me, are naive and gullible creatures. We may think we have a sense of what is a fair price, but we are just playthings for marketing and advertising executives. You have to give them credit though when you think of the prices we are willing to pay for stuff we either don’t need or could find cheaper elsewhere.

Think you are immune to their pricing tricks? Check out these 10 items we are all dumb enough to buy. 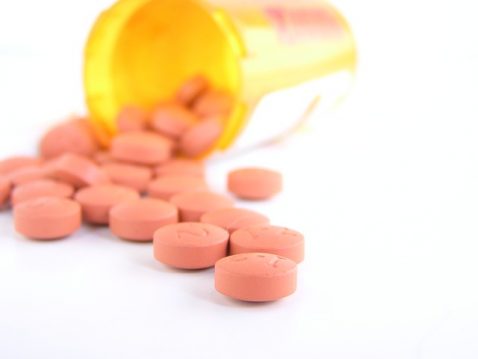 It’s not difficult to raise prices when your clients’ life depends on your product. Profit margins for prescription drugs can range from 200 to 3,000 percent; and there’s probably not much you can do about it if only one company produces the drug you need.

Unless, of course, your drug has a generic alternative, which according to the FDA can be 80 to 85% cheaper than the brand alternative. Many consumers will pay a higher price because they think the more expensive product will be of higher quality. However, FDA research shows that generic drugs work just as well as brand name drugs.

Over half of all Americans drink bottled water and over a third do it more than once a week, according to a report by the Natural Resources Defense Council. Selling bottled water in developed countries that have clean tap water is nothing short of genius. Talk about selling ice to the Eskimos. Not only that, they mark it up to prices that reach 10,000 times more per gallon than the cost of the equivalent amount of tap water. When sold in pretty plastic bottles, water is more expensive than gasoline. When out of a tap, only slightly more expensive than air.

The fix is easy. Buy a reusable container and fill it with tap water. If you don’t like the taste of your tap water, buy a filtration system. It will pay for itself in no time. 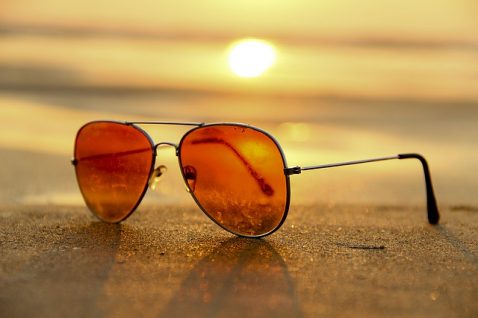 A pair of glasses can easily be the best investment you ever make. Until, you go and fall for the stupid prices of designer frames, which can have markups of up to 1,000%.
Save cash by checking whether your health insurance covers some of the cost, going for the non-designer frames and shopping online or at warehouse clubs. 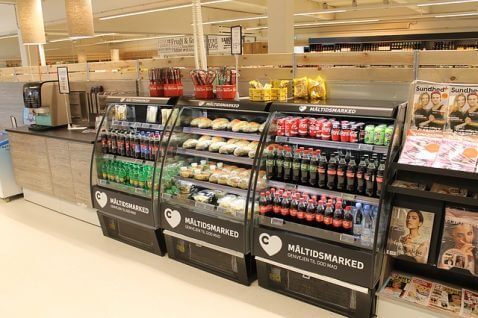 It’s bad enough that sodas aren’t great for your health, but add to that the fact that we end up shelling out obscene amounts of dough to buy them at restaurants. Buy a soda at a restaurant and you could easily find yourself paying three to six times more than you would in a grocery store. Sure, the restaurant has to pay for the rent, service and keep the lights on, but you already know what soda tastes like. So if you’re on a budget, skip the sodas and ask your waitress for a glass of water instead. 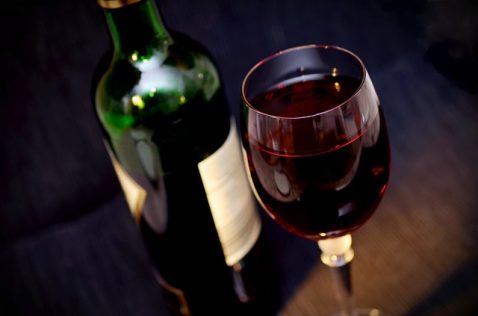 The same goes for wine and champagne. Unless the mere enjoyment of your meal depends on it being accompanied by a specific wine, skip it when dining out. You can always buy one at a liquor store and have it saved at home as a nightcap for a third of the price.

If you absolutely have to have wine or champagne with your meal, don’t buy it by the glass. You’ll end up paying four times as much. Look for a reasonably priced bottle of house wine on the menu and share it with the other drinkers at the table. 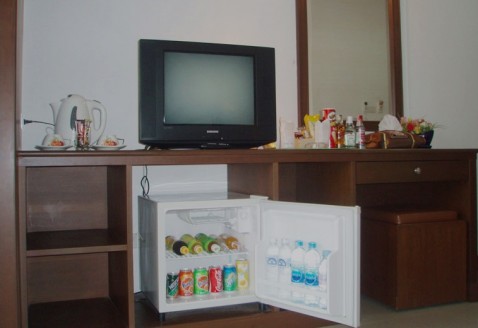 This is an obvious one but it has to be said: Keep away from hotel minibars! The prices are around 4 times more than their standard value. Water can go for as high as $10 a bottle and even a bag of sweets can cost you $15.

The solution is simple: leave your room and find somewhere nearby where locals go to buy their drinks and snacks. 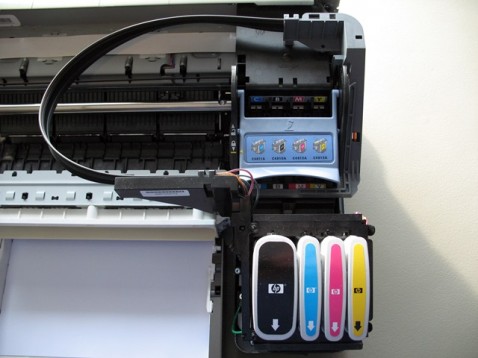 Ever notice how cheap inkjet printers are? That’s because their real profits come from selling you the ink you’ll need to be able to use it later. An average ink cartridge costs around $15 (black), while an average color cartridge can easily cost over $35. That is approximately $5,000 per quart of ink. It would be cheaper to print your documents and pictures with Scotch.

Avoid printing as much as you can, use commercial printers and buy laser printers over inkjet printers. Even though laser printers are more expensive, toners are cheaper than ink cartridges and quickly pay for themselves. 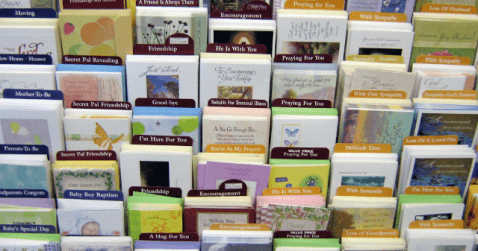 It’s easy to pay $5 or even more for a piece of paper with “Happy Anniversary” or “Get Well Soon” printed on it in bright, cheerful colors. But even the more economical greeting cards are priced with a 200% markup.
Instead of paying silly money for printed cards, make your own for just a few cents. If you have kids, make it a family art project. It will be much more personal and the recipient is much more likely to remember and appreciate the time you invested in the gesture. 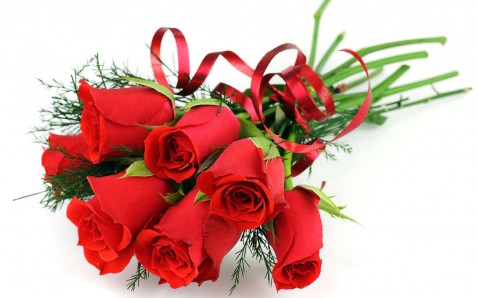 The cultural significance of flowers makes buying them a social convention that is hard to avoid. That’s probably why they get away with charging $25 for a single orchid, or hundreds of dollars for a bunch of roses.

You can save money by choosing flowers in season and comparing the prices of online retailers. In spring, look for birds of paradise, orchids, tulips and narcissus. In summer, Amaranthus, cockscombs, gladiolus and carnations can be found at a discount. In autumn, your better choices include chrysanthemums, sunflowers, roses and yarrows. Winter also has its seasonal flowers, such as pansies, daisies, evergreens and lilies.

Better yet, grow your own garden and you will eventually end up with a lifetime supply of beautiful flowers to give your loved ones. 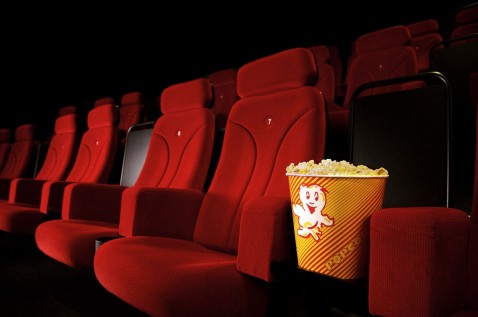 Location is not only important for realtors and home buyers. Theaters get away with selling popcorn for nearly 20 times its actual cost because they know some moviegoers are practically insensitive to cost and will pay whatever they are asked. A bag of popcorn costs less than 40 cents to buy but can easily sell for $6 or even more at a theater. That is why theater concessions have 85% profit margins.
The alternative is simple. Eat popcorn at home where you can get it practically for free and bring it easier to carry (i.e. smuggle) snacks, such as nuts, candy or fruit to the cinema.

It will probably never happen, but if enough people stopped paying the outrageous prices on some of these products, the blind forces of the free market would eventually readjust them to a more reasonable level.

However, the fact that there are some people willing to pay such extreme amounts, can also be a good thing for the consumers with enough sense not to. It’s the overpriced concessions at theaters that keep the movie tickets from rising any more than they already do. In many establishments, it’s the high-profit margins restaurants make on wine and soda that subsidizes the relatively low cost of the food that they serve. And it’s because pharmaceuticals make obscene amounts of money on brand drugs, that they are willing to sink so much cash in medical research without any guarantee of producing a marketable drug.