In just two years time, California has gone from a basket case state with a shortfall of almost one-third the size of its entire budget to having a $7 billion surplus. Why does California, the largest economy in the U.S. with a GDP the size of Russia’s, have such income volatility issues? More importantly, what can we learn from how the state legislature is trying to fix the problem? 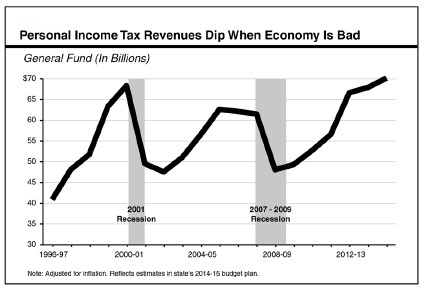 California tax code relies heavily on personal income taxes for revenue, as opposed to sales tax or corporate tax revenue. When the stock market does well and wealthy Californians make a lot of money (as in 2013 and 2014), the state coffers burst at the seams. When there’s a recession, it teeters on the brink of bankruptcy.

To make the situation more complicated, California is in a severe, multi-year drought and its aging water infrastructure is on its knees. 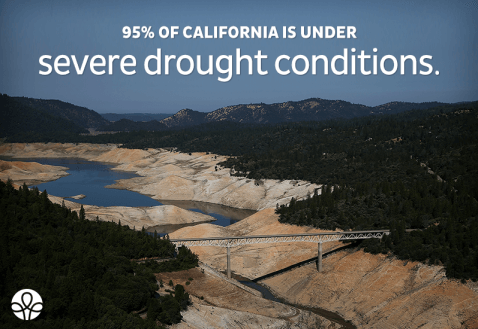 California is like a single-parent family living in a house with a dry well and a mother who works as a realtor. If the housing market is booming every day is steak-night and who cares about a bad well when you can afford to bathe in Perrier spring water; but when the bubble bursts they are back on food stamps.

California’s situation was so dire recently that the unimaginable happened: Republicans and Democrat leaders came together in North-Korea-poll fashion and voted nearly unanimously to put two financially responsible propositions on the 2014 ballot. If nothing else, such a rare example of bipartisan legislation is enough to make the most hardened of political cynics shed a tear. So what exactly do these propositions involve? 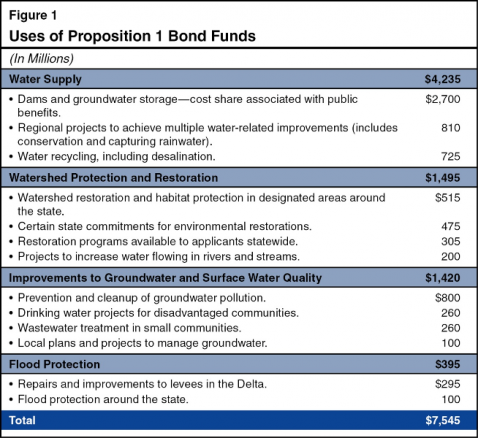 Proposition 1 is a $7.12 billion investment in California’s state water supply, which includes the spending of $520 million to improve water quality, $1.495 billion for watershed protection and restoration projects, and $2.7 billion for water storage projects. 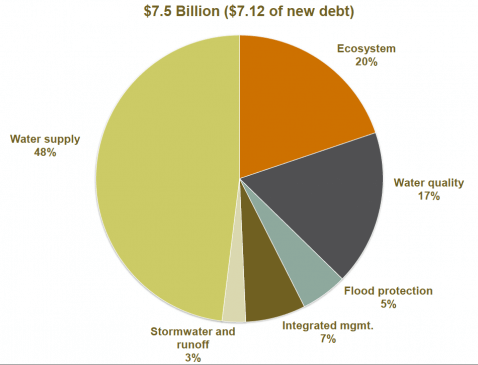 Proposition 2 amends the State Constitution to end the current rules for a state budget reserve and replaces them with new ones that, among other things, force the government to pay existing state debts faster and changes requirements for the minimum amount invested into the state’s rainy day fund.

Both propositions were put forward as legislative-referred acts on the Nov. 4, 2014 California ballot, and both were approved with large margins: 69% and 67% respectively.

There are obvious parallels between the income volatility California regularly experiences and the personal finance problems so many households commonly face today. Whether you live in California or not, we can all learn a few lessons from what the state has experienced and what it is planning to do about it.

Personal finance lessons from Propositions 1 and 2

Learn the art of self-control 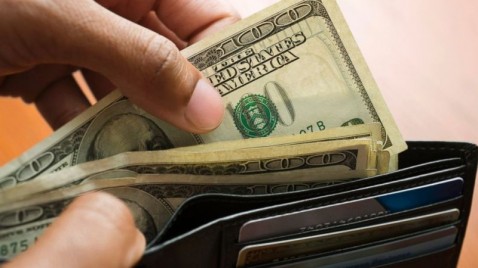 One of the main reasons proposition 2 was enacted was to reduce the use of debt to fund current government programs. It’s easy to go on spending sprees when you’re flush with cash and just do without when you’re broke. Or even worse, put frivolous purchases on your credit card and tell yourself you’ll worry about paying for your “little treat” in the future. Save for things you really want and pay for them with cash.

Make keeping to a budget a family affair

Politicians know how hard it is to cut on spending and increase taxes to balance the budget, which is why it takes bipartisan support to withstand the political downfall of implementing austere and unpopular policies. Similarly, it takes concerted effort and support from all household members to keep to a budget. Have a family meeting. Set priorities and agree on the “sacrifices” that need to be made to live within the household’s budget. 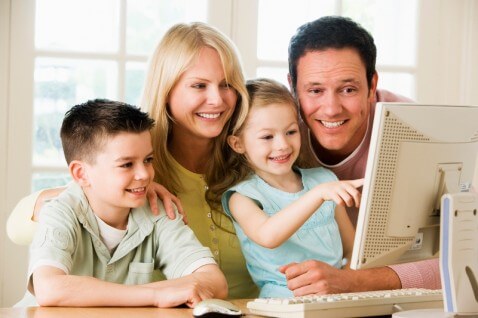 Have an emergency fund and invest the rest

Propositions 1 and 2 are designed to force the government to save minimum amounts of annual revenue toward the state’s rainy day and water supply funds. It also reduces the size of school cash reserves and provides politicians with the flexibility to invest in vital programs when the state goes through a budget emergency. The lesson here is that you need a modest emergency fund, but you shouldn’t get carried away.

Personal finance experts disagree on how much cash you need to set aside for an emergency fund. Enough to cover your basic living expenses for three or six months is perhaps the most popular guideline. What you shouldn’t do is have your life savings in an account that only yields 0.1% in interest. Invest any surplus savings into your retirement fund.

Proposition 2 forces the government to pay off existing state debts at a faster rate before spending current revenue on new programs. This will result in long-term interest savings for the state.

Similarly, don’t fall for the false sense of security of having a boatload of cash in your savings account when you have high-interest debt. Simple math suggests it is better to pay off your credit card debt, which probably costs you 15-20% in interest every year than to throw away your hard-earned cash into a savings account with an interest rate that is a fraction of inflation. 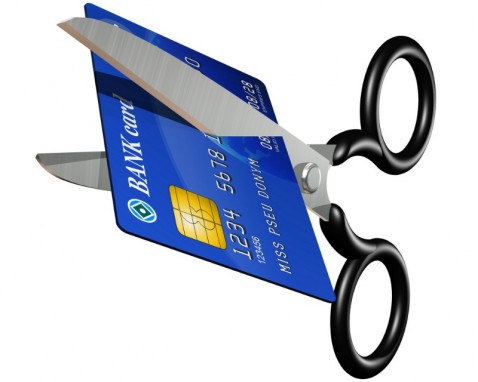 By all means, you should first build a small emergency fund to survive for two to three months. After that, start paying off debt like it’s going out of fashion. Make minimum payments on all debts and pay off as much as you can from your highest-interest loan.

We still don’t know whether propositions 1 and 2 will be as effective as legislators hope. They are based on common sense principles and enjoy widespread support. However, as with quantum physics, common sense doesn’t always work when applied to macroeconomics. Time will tell.

But as far as personal finances go, we can all benefit from the sound principles on which propositions 1 and 2 are built.