Whether your idea of retiring early is traveling the world, sticking close to home and spending time with friends and family or writing the great American novel, many of the principles for reaching the early retirement goal are the same no matter what the destination may be.

You can take a textbook approach to learning how to retire by the age of 35 by following the instructions of financial experts. But why not supplement the facts and figures with advice from those in the trenches who have actually put principles to practice and are living the dream?

Learn the secrets to retiring early from these young retirees. 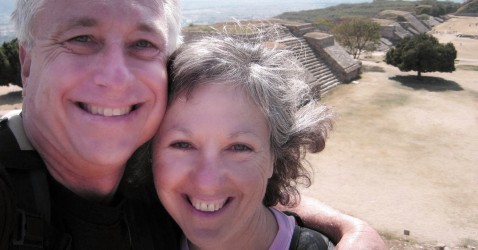 The first order of business when you decide to retire early is to figure out how much money you will need to be able to live comfortably in the life style of your choosing for the rest of your days. Online retirement calculators can be handy for this task, but they can also be a real put-off. Such tools are designed with the ideal in mind and therefore give you a more expensive scenario to work with.

Akaisha and Billy Kaderli retired in 1991 in their mid-30s with a little less than $500,000—that’s all. As the couple, who wrote the e-book, Your Retirement Dream is Possible, point out, they weren’t even millionaires when they set out for early retirement. They’ve spent the last two decades traveling the world on $30,000 a year or less, and their website has the photos of exotic locales to prove it.

2. There’s No One Right Way To Retire 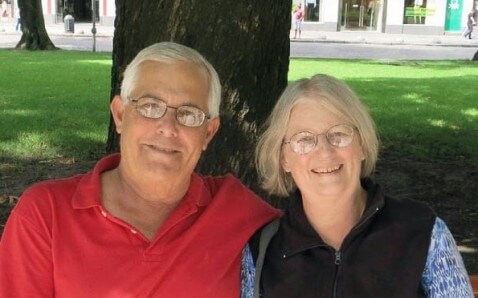 Paul Terhorst and his wife Vicki retired at 35 in 1984 and wrote a book about it: Cashing In On the American Dream: How to Retire at 35. Today at 65, they’re still living their version of the dream, which entails not having a home-base, but instead moving around the world to various countries, where they live on $100 a day or often much less. Their travels often take them to South America, Southeast Asia and Europe, with occasional visits to see family in the U.S.

3. It’s Not Necessary To Be Over-The-Top Frugal 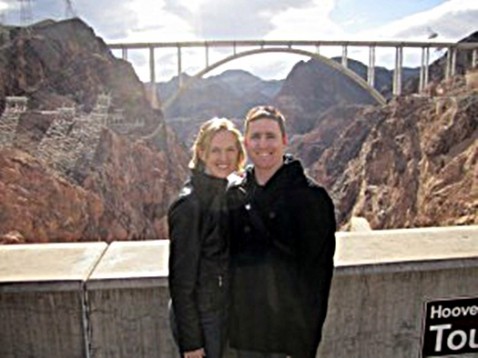 Considering that they have three children, Derek and Mandy Knight do an incredible job of saving a substantial amount of money each month so that they can retire at 35. The couple, who are in their early 30s, both work and manage to save $80,000 a year. They live in a condo that Derek paid off several years ago and are frugal with their money, going without cable and watching movies from the library and stockpiling on sale priced non-perishables.

Despite their penny pinching, Mandy comments in an article on Financial Post.com on the fact that they live a comfortable life without having to resort to extreme measures. “…You can go way overboard, you can be washing out zip-lock bags and working 19 hours a day … We’re not interested in being free at 33 if it means feeding our children Kraft dinners.”

4. You Can Retire Without All Of The Trappings 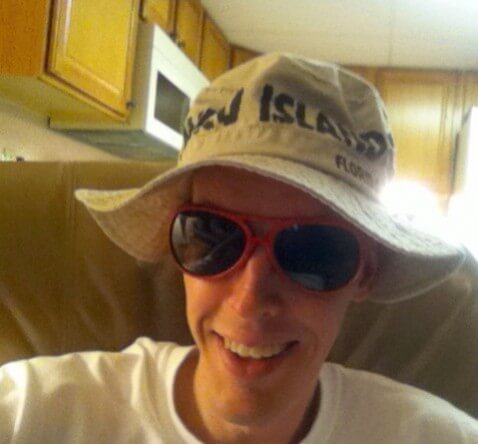 Many early retirees discover while cutting back expenses in order to squirrel away retirement funds, that living without life’s many “conveniences” can be downright freeing. Patrick Meninga retired at 35 by avoiding expenses deemed “necessary” by many people. He goes without cable and expensive cell phone plans and lives on $1,000 a month. His plan is to live off the $180,000 he invested in stocks by withdrawing just 3 percent a year.

5. Don’t Pay Too Much Attention To Your Portfolio 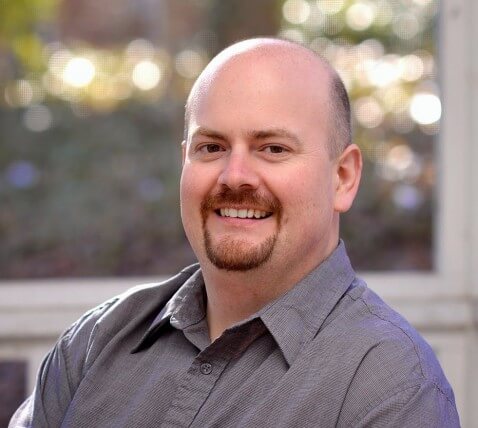 Justin McCurry, who retired at 33, won’t argue with the importance of saving and investing as much as possible in order to retire early. But he’s also found that paying too much attention to whether the Dow closed up or down can be counterproductive, leading to emotional financial decisions. He knows that money is made slowly in the stock market and that there are ups and downs, so for him it helps to only check his accounts occasionally.

6. It’s All About Enjoying Life With Less 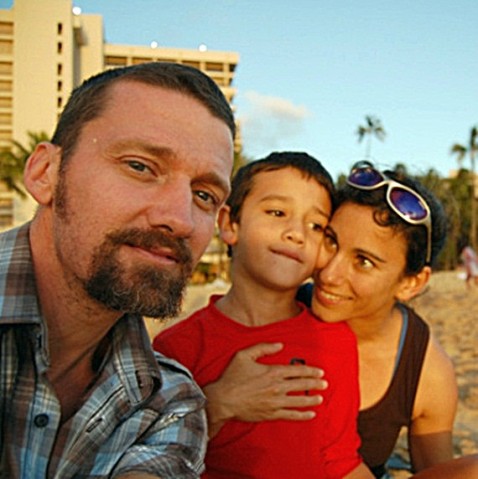 Mr. Money Mustache, as he calls himself, retired along with his wife when they were both 30 so that they could concentrate on being stay-at-home parents. For him, being a happy person has nothing to do with consuming, so he lives a frugal life, living on $25,000 a year for a family of three.

“The time to reach retirement depends on only one thing: your savings rate as a percentage of your take-home pay. And this depends entirely on how much you spend,” said Mr. Money Mustache in a Market Watch.com interview. “So the moment you can learn to live a less expensive life, suddenly the clouds clear up and the financial picture brightens considerably.”

7. Max Out Your Retirement Savings 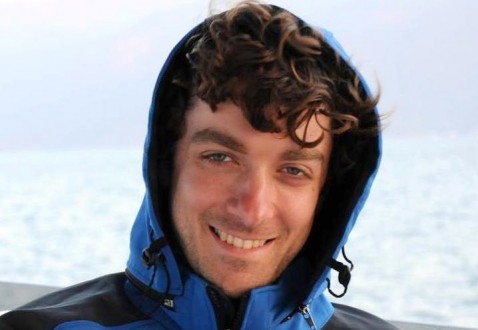 Brandon Sutherland became weary of the rat race, so he and his wife, Jill, saved up enough to retire at 32. To do so, he invested 70 percent of his income, including as much as possible into retirement accounts. He found that the fastest way for him to reach his savings goal was by maxing out all tax-advantaged accounts available to him, including a 401(a), a 403(b) and a Health Savings Account, all of which his employer offered. He got a 5 percent match on his 401(a), and maxed out his Roth IRA. 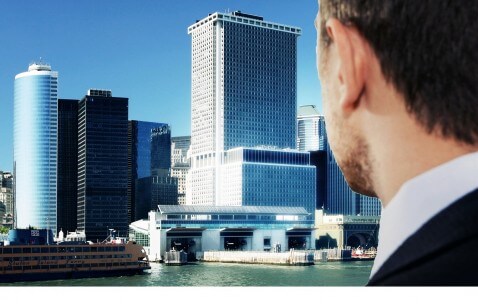 Ryan Farrelly started saving several years ago with the goal of becoming financially independent by the time he turns 35. He’s been careful about where he spends his money, paying for everything in cash in order to curb spending. His scrimping has enabled him to buy a house and two rental properties. The properties are doing well enough that he’ll be able to retire and live off the rental income well before he hits that 35 mark.

9. Pinch Every Penny Now So You Can Spend Them Later 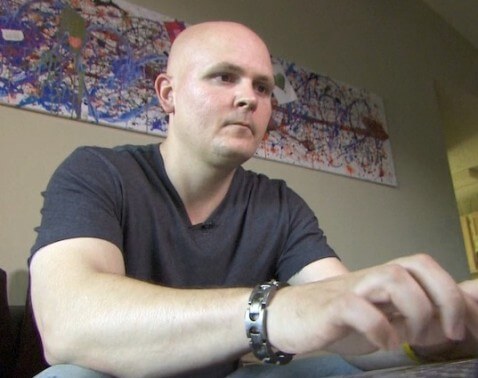 Jason Fieber set his sights on retiring by his mid-30s several years ago and continues to save every last cent possible to meet the goal. He moved to Florida from his home state of Michigan, because Florida has no income tax. He’s also able to more comfortably take the bus in the warmer climate. Fieber earns $50,000 a year and is saving 60 percent of his net income annually. When he’s 35, he’ll have $400,000, which he thinks will be sufficient to live on, since his annual expenses are only $15,000 a year.

10. Owning Your Own Business Can Help You Succeed 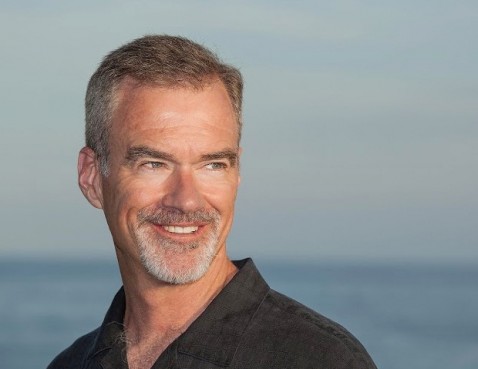 Todd Tresidder decided to retire early while studying as an economics major at U.C.L.A. He realized that he didn’t want to spend his entire life stuck in an office, so he adopted a frugal lifestyle, started saving and partnered in a business, which enabled him to retire at 35.

One key for Tresidder was building that business, which he also found offered leverage and tax advantages. “If you research how wealth is built, the most common source is business, with most of the remainder coming from real estate,” he said on the blog Early Retirement Extreme. “The third asset class – paper assets – is typically a parking place for wealth that was built in business and real estate, rather than being a source of wealth in itself. I was just following a well-proven path.”

As these young retirees illustrate, retiring early isn’t as hard as you might have thought. With a mix of frugality, dedication, and common sense, you can leave the 9-to-5 grind behind, decades before your contemporaries, and explore being the master of your time.

Jump-start your retirement fund with one of these wealth management companies.