We know what you’re thinking. “Yeah, yeah… Heard them a million times before! What’s new?” 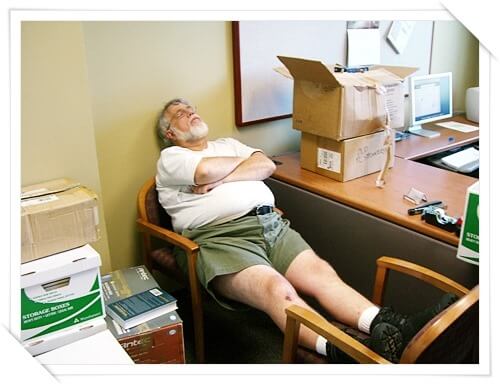 Take a 20 min. nap in the afternoon! All the big achievers mentioned above are known to have valued an afternoon nap.

Not only are short afternoon naps (called Power Naps) good for your relaxation and productivity, but it can even help prevent heart attacks (Scientific Proof – This this study).

2. Avoid the news, it’s corrupting you! 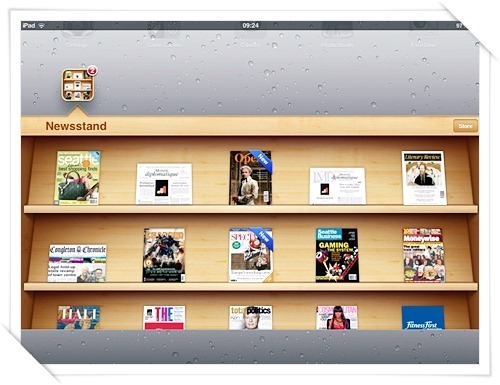 In today’s social media world, you don’t find news, news reaches you – whether you want it or not.

And media and news influences you, big time. Don’t take our word for it, there are studies that reveal the dependencies between media and human behavior.

Check it out here, here and here. So, cut the crap and stay out of news. Like Joel, Co Founder of Buffer App, does. Or, try fading it down a little bit and see what happens. 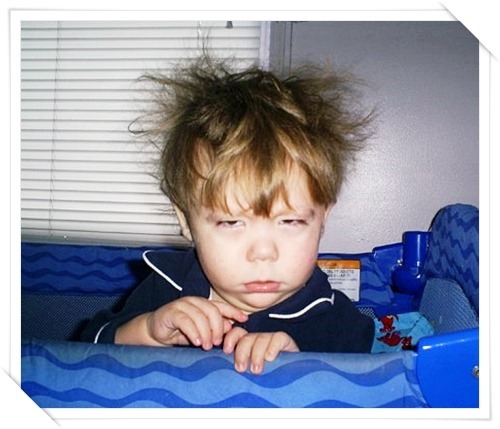 We know you’ve heard this a million times, but really, people who get up early get more things done.

According to this research conducted by the Aachen University in Germany, only 10% of people are “morning people.”

By the way, if you’re the lazy type – here are 11 tricks to wake up early. 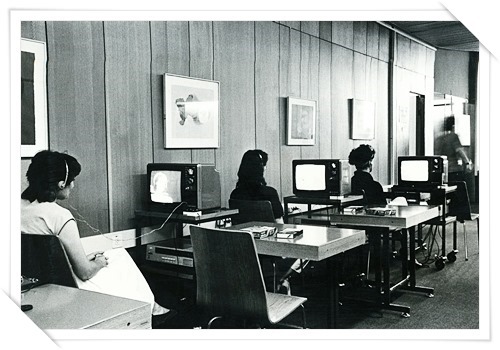 We didn’t believe it first. But apparently, this study done by University of Melbourne, reveals that, while workers might spend paid minutes watching a YouTube video of a panda sneezing, or what have you, they more than make up for that time later in the day. ”

5. Keep your goals your personal secret. 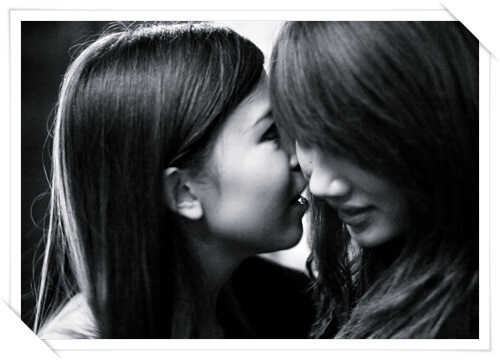 That is, if you’re secretive about your goals, you have a higher likelihood of achieving them.

Because once you publicize your goals, you already get the satisfaction (or close to it) that you might get after the goal completion – from your friend’s feedback. And then you slacken out.

Don’t take our word for it, check out this article by Art Markman, Cognitive Scientist, University of Texas.

So, all of us have ups and lows and its important to keep balance at all times. But what do you do? Can science point us to any technique to boost morale when we’re feeling low?

Yes it can. It’s called the Pomodoro technique.

The Pomodoro Technique is a time management method developed by Francesco Cirillo in the late 1980s.

The technique uses a timer to break down work into intervals traditionally 25 minutes in length, separated by short breaks.

These intervals are known as “pomodori,” from the Italian word pomodoro for “tomato”. The method is based on the idea that frequent breaks can improve mental agility.

7. Avoid checking email all the time. 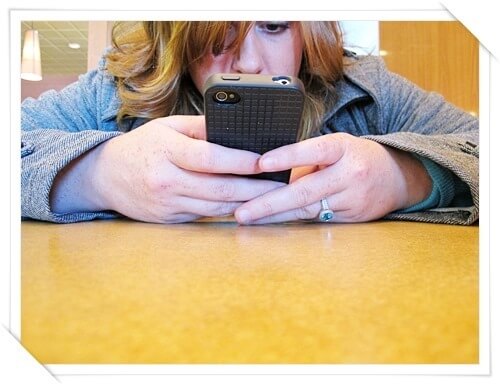 We all do. Damn! This article suggests that instead of checking your email all the time, set time intervals to check them, like every other hour or so, so that you can set aside time dedicated for it and not get pulled into conversations between tasks.

8.  Don’t do more than two things at once. It hurts your brain. 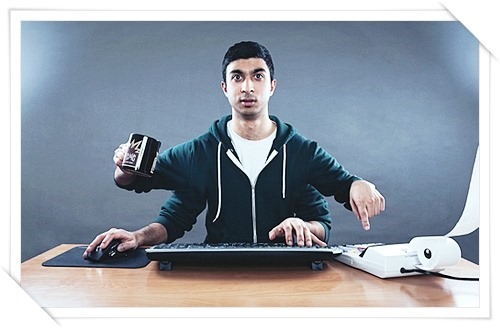 When the brain tries to do two things at once, it divides and conquers, dedicating one-half of our gray matter to each task, new research shows.

But forget about adding another mentally taxing task: The research also reveals that the brain can’t effectively handle more than two complex, related activities at once.

This point was proved in the study done by Sylvain Charron and Etienne Koechlin : Download the research report here.

9. Work at a low noise ambience. 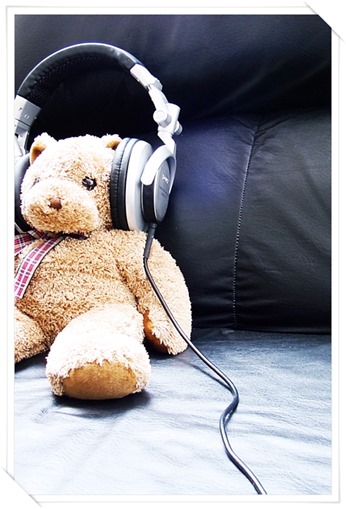 In a study published by Cornell University, researchers reported finding higher levels of epinephrine (a hormone that helps regulate heart rate) in workers who were exposed to low levels of noise, when compared to workers exposed to no noise.

What does that mean? Less noise, more work.

Music can lift your mood and give you a relaxed focus, but it decreases your performance on cognitively demanding tasks.

A study in the Journal of the American Medical Association reported that surgeons carrying out a task in the laboratory worked more accurately when music that they liked was playing.

But those are surgeons, so it might not be applicable to you. So choose wisely – at least with what music you listen to. 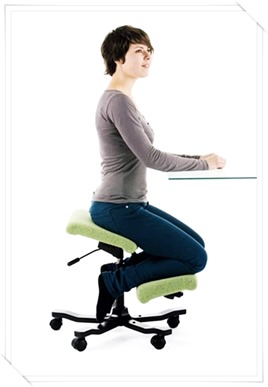 A recent study done by the Office Ergonomic Research Committee noted that office workers are more productive, as well as more comfortable and less likely to report injuries, when they are provided with well-designed ergonomic furniture and are trained to use it.

May be you should spend those extra dollars after all!

12. Choose the colors that work for you! 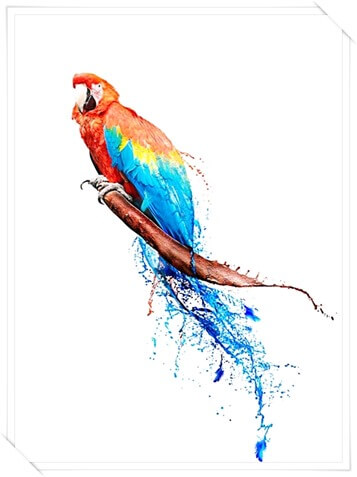 Angela Wright is a world-renowned color psychologist who has developed a scientifically-tested theory of color named the color affects system. She has also written a popular book on color psychology, and consulted for a wide range of companies like Shell, Motorola, Proctor and Gamble, British Telecom, The Body Shop, and Unilever.

Angela’s work has shown that while a person’s personality affects how they interpret color, color influences everyone universally, and on a very basic level, color is deeply scientific.

But each color can have different effects on each of us, so its more about finding what suits you.

Here is another study done by Andrew J. Elliot and Markus A. Maier (University of Rochester and University of Munich, Germany), that shows how significant colors are in our lives.

Additional note: The technique uses a timer to break down work into intervals traditionally 25 minutes in length, separated by short breaks, where you do quick activities like taking a walk or playing a game of yahtzee.

So, there you go. Twelve productivity tips, backed by science.

Looking for a personal loan? Let Supermoney help you find the best terms and rates on all kinds of loans!

In the pursuit of getting better with money management, personal finance and everything in between. These are my learnings along the way.