Are you itching to purchase your own home? You could do far worse than any of the 10 booming metro areas listed (in no particular order) below. Whether you aspire to be a movie star, love country music, are avid about outdoor winter sports or simply crave year-round sunshine and warm temps, there is at least one city on this list that should appeal to you. Many of these hot real estate markets are also fueled by rapid job growth, improving your odds of being able to make a living in your new surroundings. 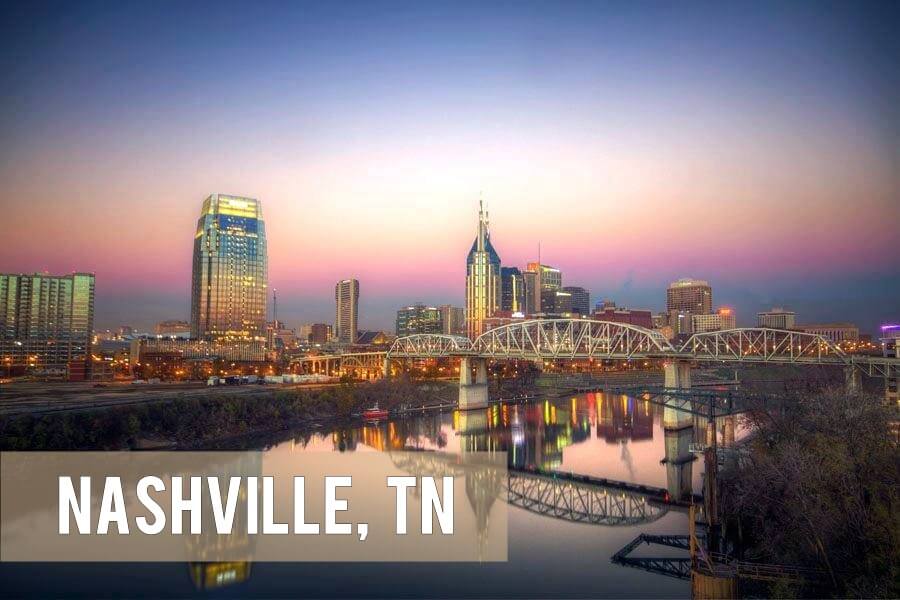 The second largest city in the state, Nashville is the home of the Grand Ole Opry, the spiritual (if not literal) headquarters of country music. The climate is typical for the Southeast with hot summers, crisp, short winters and long intervals for summer and fall. Nashville is also home to home to Fisk University and Vanderbilt University, two world-class educational institutions and Goo Goo Clusters, a chocolate sweet bursting with peanuts, caramel and nougat which was invented here in 1912. 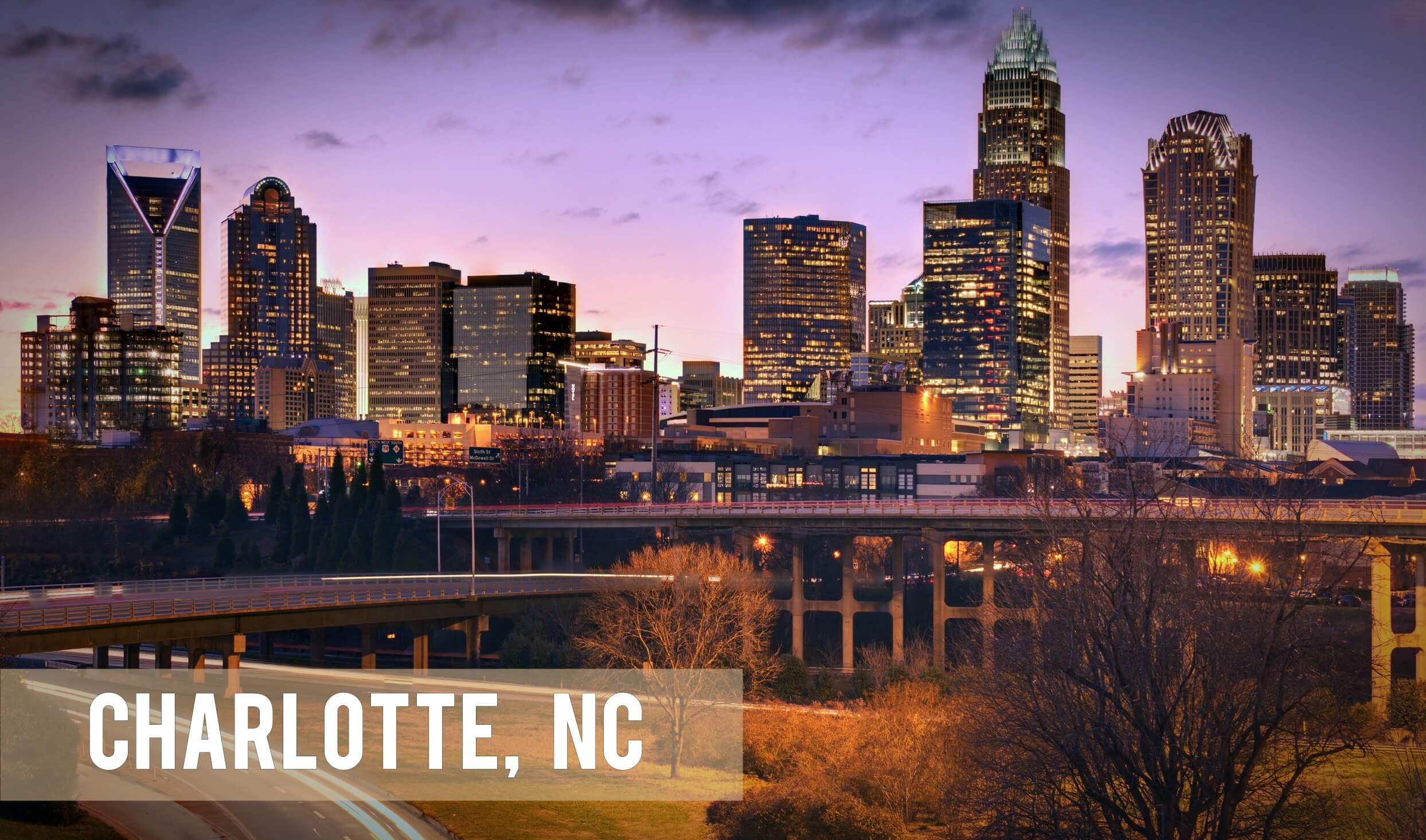 The largest city in the state, Charlotte, North Carolina has developed into one of the major financial districts in the country. The Democratic Party also held its Presidential Convention in Charlotte in 2012. Charlotte is also home to the well-respected Bechter Museum of Modern Art and the NASCAR Hall of fame. Evangelist Billy Graham, writer Carson McCullers and Sports Illustrated model Brooklyn Decker are all natives of Charlotte. Basketball legend Michael Jordan is also an owner of the Charlotte Hornets, the city’s professional basketball team. 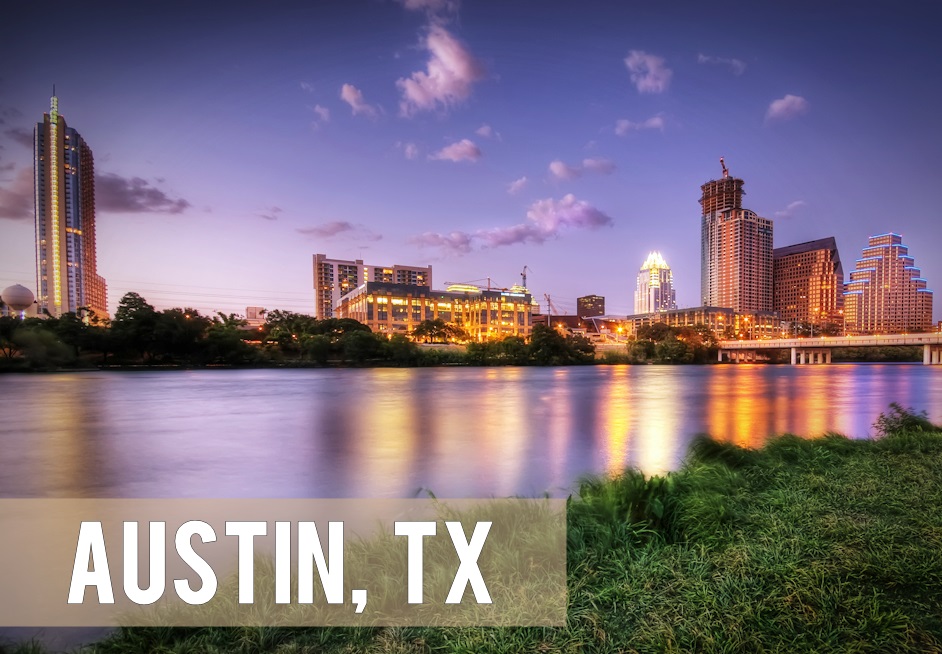 Silicon Valley is generally recognized for high tech, but don’t count out Austin, Texas. Dell Computers is headquartered in Austin, and Apple, Google, Facebook, Xerox, Oracle and Cisco Systems all have branches of their operations located here. Interdisciplinary film, music and interactive festival South by Southwest (SXSW) has its home in Austin, as does long-running TV concert program Austin City Limits. Austin’s climate is hot, even in the winter, and summer temps can hit triple digits. 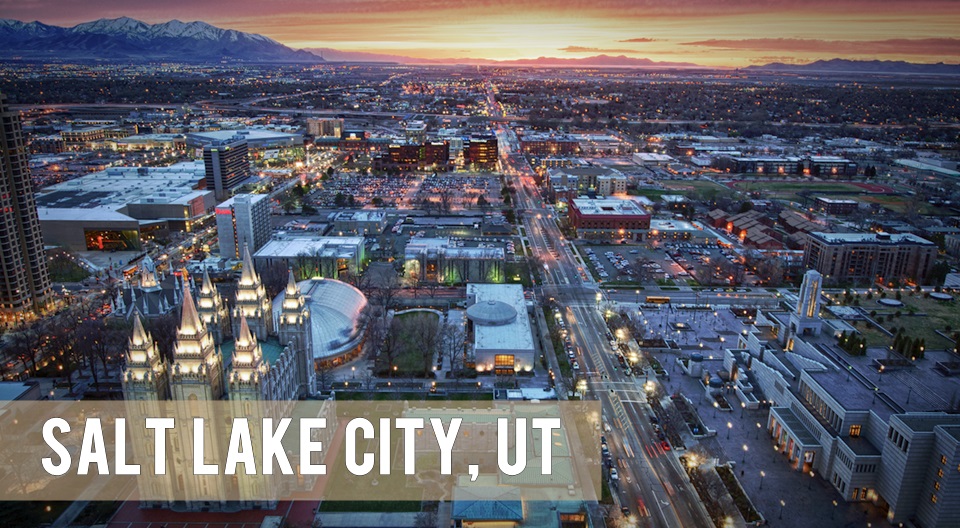 When Church of Latter Day Saints (LDS) founder Brigham Young arrived in what is now Salt Lake City, he reportedly declared “This is the place!” The population of Utah remains overwhelmingly Mormon to this day, although less than half the population of Salt Lake City itself identifies with the Mormon faith. Salt Lake City has widely varying temperatures, including long, cold winters ideal for winter sports. That’s one reason why Salt Lake City was chosen to host the 2002 Winter Olympic Games. 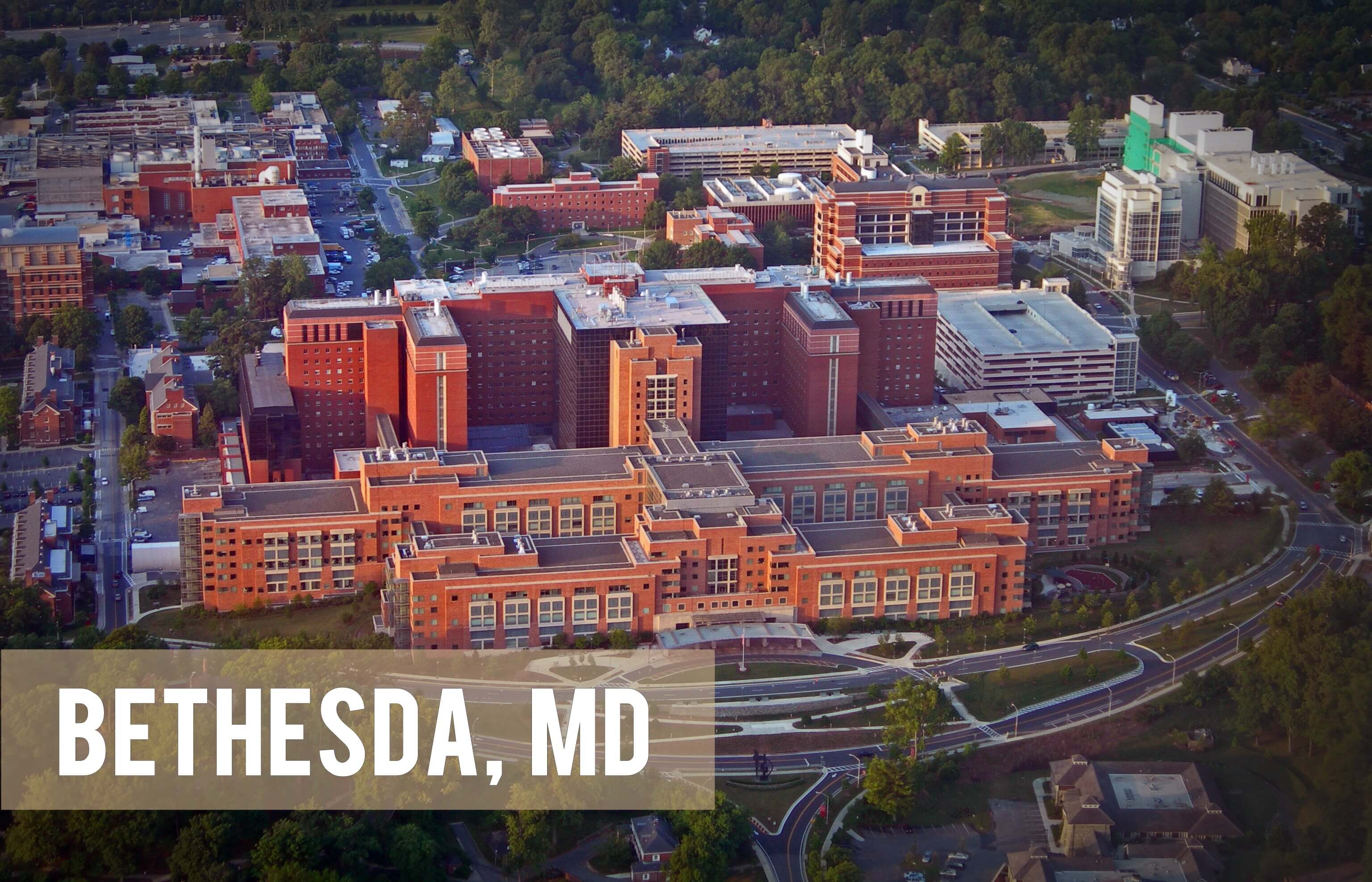 This inside-the-Beltway suburb of Washington, D.C. is home to some of the nation’s priciest real estate. An amazing 79 percent of all adults in Bethesda age 25 or older have bachelor’s degrees, 49 percent have advanced degrees. Prominent employers include Lockheed Martin, Walter Reed National Military Center and the National Institutes of Health. Its subtropical climate features chilly winters and hot, humid summers. 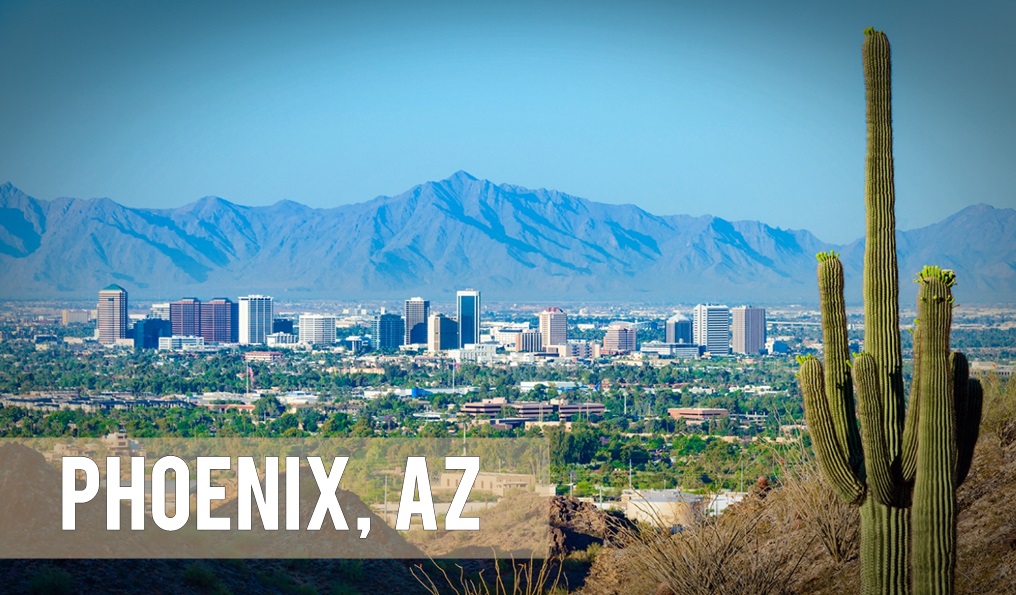 Anyone who has shivered through a bitter Northern or Midwestern winter can appreciate the hot, sunny desert climate of Phoenix. Indeed, tourism is the major industry in Phoenix, which boasts more than 62,000 rooms in a variety of hotels and resorts. The privately-owned, nonprofit Phoenix Zoo is a major attraction. Homes are relatively affordable in comparison to income, another factor attracting new residents. 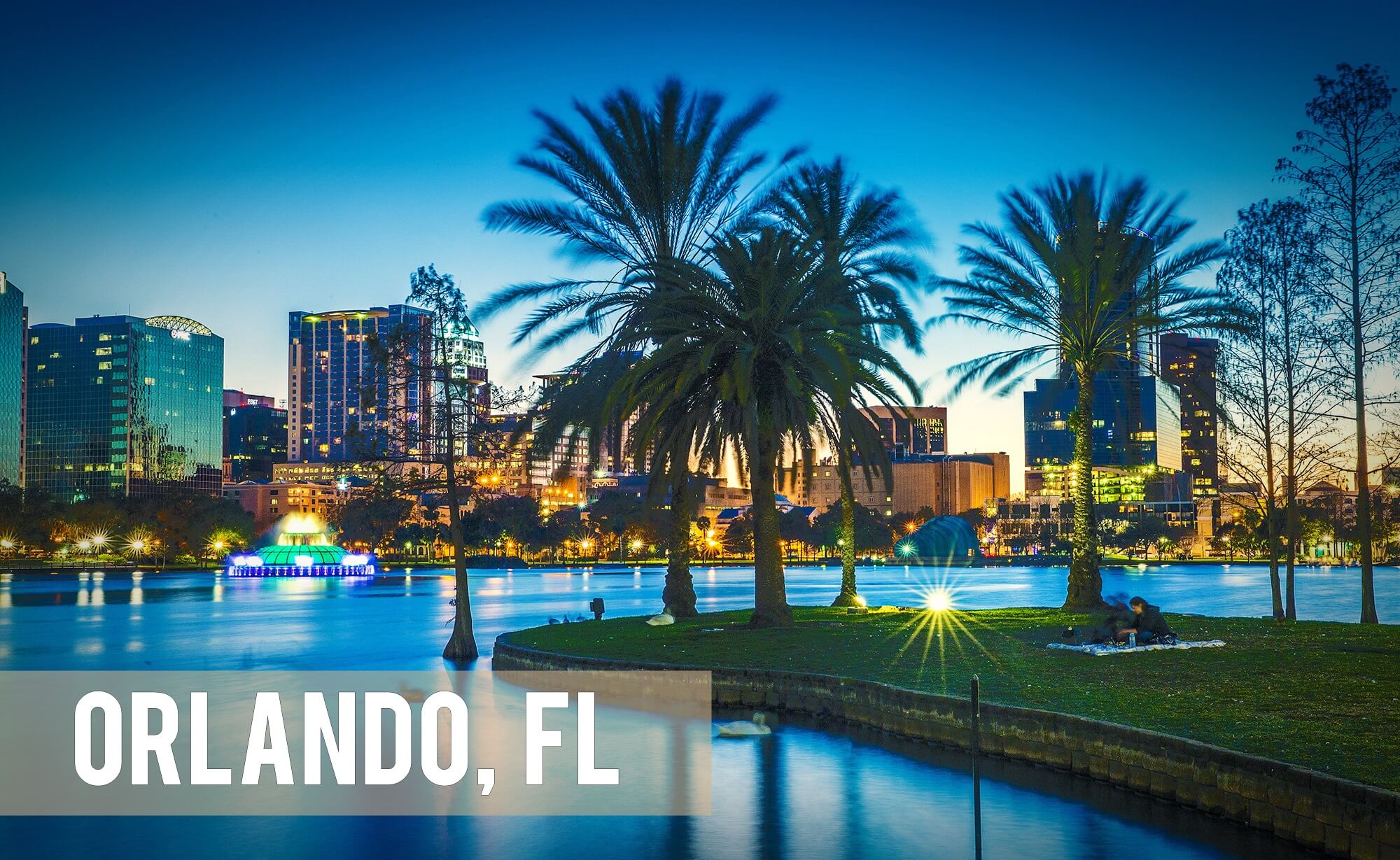 Orlando is famous for Walt Disney World, the world’s most visited tourist destination. Universal Studios is also here. Orlando is also a major hub for industry, especially high tech and aerospace. Orlando has a tropical climate, with cool, dry conditions from October through April; hot and humid from May through September. Thunderstorms occur daily during the summer, along with the frequent threat of hurricanes. Nonetheless, its sunny conditions draw winter weary tourists from colder locations. 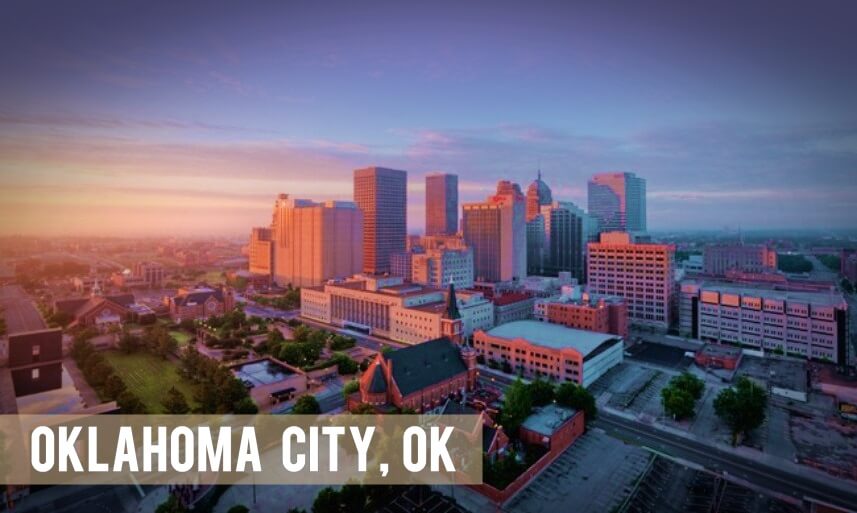 Ask most people about Oklahoma City and the responses you are likely to receive would include tornadoes and the Oklahoma City bombing. But this vast city, the largest in the state, drives the cultural life and economy of the state in addition as serving as the state capital. The climate features hot summers, frequent droughts and of course, severe weather events, including tornadoes. But Oklahoma City’s diversified economy and affordable home prices continue to draw tourists and new residents alike to the region. 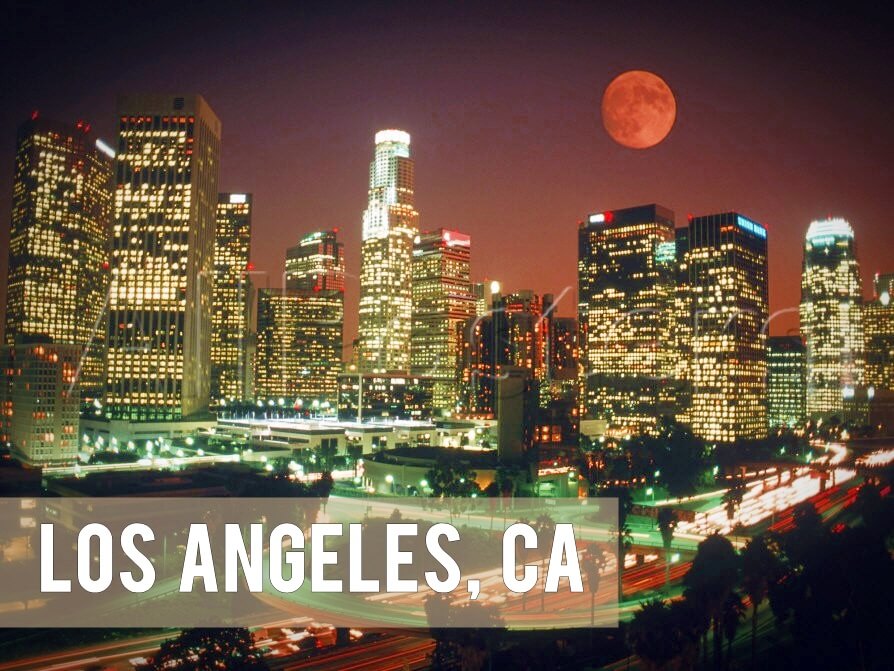 The sprawling metropolis of Los Angeles is the second-largest city in the United States. Known for legendary traffic and Hollywood glitz, Los Angeles is a city that moves quickly. But just as making it in Hollywood is tough; affording a home in Los Angeles can be tough as well. Its Mediterranean climate features almost unlimited sunshine, adding to the appeal for dreamers hoping to make it big – or just escape colder climates. 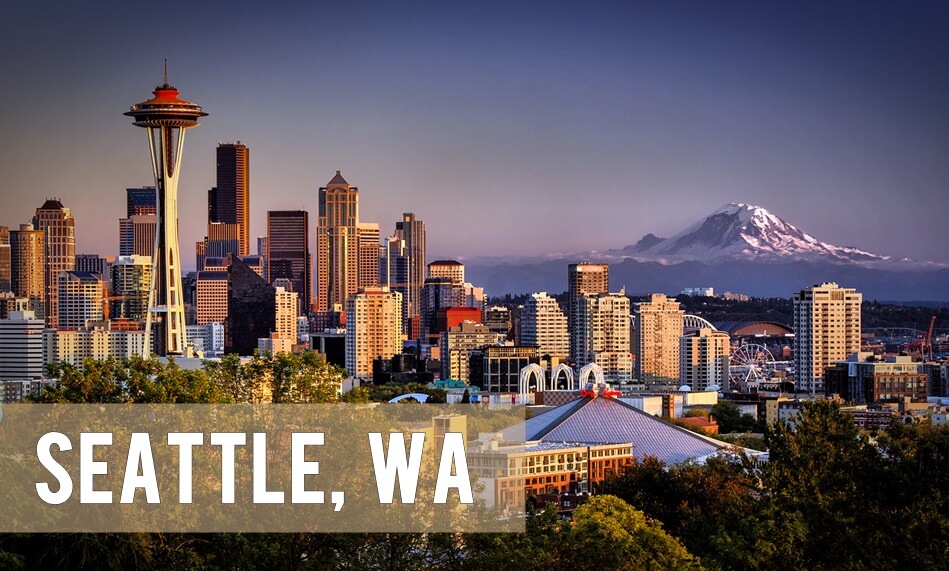 Home of 2014 Super Bowl Champion Seattle Seahawks, Seattle is also the headquarters for some of the world’s most prominent companies, including Amazon, Starbucks, Nordstrom and Costco. The grunge music movement also originated in Seattle, and the city has a lively cultural scene. Seattle features cool, wet winters and relatively dry summers – its reputation for ever-present rain is largely a myth.