If you’re looking for a job—or just looking for a better job—then you may need to take a look at moving. While the U.S. economy has been relatively sluggish over the past few years, there are some cities that are still doing quite well, and that is where you will find the best opportunities in the country. Payscale.com did a study that indicates the best areas to look for jobs, based on the average salary as compared with the national median pay, cost of living, percentage of available jobs, and the unemployment rate is lower than the national average—not just where to find the highest paying jobs. 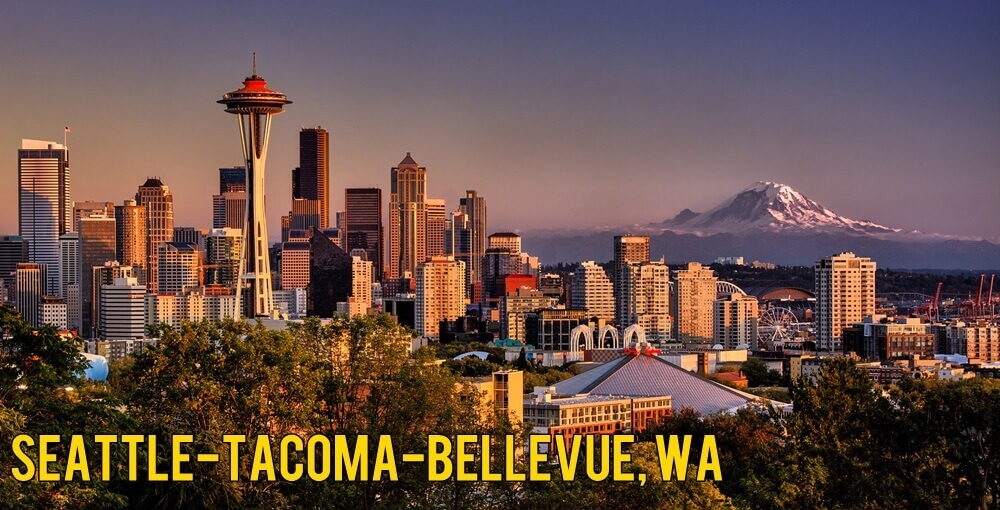 It’s notable that many of the cities on the list are not particularly large cities. When it comes to national population rank, many of these are mid-sized cities, which indicates the importance of the cost-of-living factor.

When comparing salary to the national median pay of $60,000, it is pretty easy to see that your money will go a lot further in a city like Raleigh, NC, than it will in a much larger city, such as New York City, Chicago, or Los Angeles.

Two areas in Texas made the top 10, because of the oil industry in Texas, which tends toward greater opportunities and creation of jobs; this in turn, affects citizens who are both directly and indirectly involved with that industry.

Cities with a large technology presence such as Seattle and San Jose, have become attractive spots if you’re seeking a job, as they have higher wages, more prospects, and relatively lower unemployment than other areas.

While this list may be a bit surprising, Salt Lake City is ranked number one because the median pay, adjusted for cost of living, is $63,900, as compared to the national median pay of $60,000, unemployment is very low, and the city offers a high percentage of high-paying jobs.

If moving to one of these areas is not in the cards for you right now, then it may help to take a look at U.S. New and World Report’s Best Job List. The analysis for this list takes into account average salary (for this group, the median salary is above $80,000) and expected job demand. The opportunity in these career areas is expected to be sizable over the next decade, so the prospects of landing one of these high paying jobs is pretty good—no matter what area of the country you are living in. 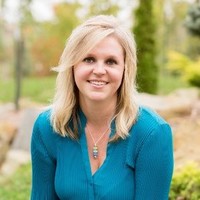