A progressive tax system aims to try and ensure that individuals with the lowest incomes are not taxed more than people with the highest incomes. But does this system actually work? And how does this compare to other tax-collecting strategies? Keep reading to learn what it means to be part of a progressive tax system, how this system compares to other tax-collecting methods, and how to calculate the taxes you owe through this system.

The United States government utilizes a progressive tax system that aligns with the country’s overall economic system. This progressive tax system applies different tax rates to different income levels. This is where the term “tax brackets” comes into play. The percentage of taxes an individual pays is based on the income he or she earns. So if an employee earns $50,000 per year, then according to the IRS, they would be taxed at a rate of 22% for federal income tax.

Typically, an entire salary is not taxed at the highest possible tax rate in progressive tax systems. Instead, individuals are taxed at different rates as they enter new tax brackets. For example, a salary of $20,000 would be taxed at 10% for the first $11,000 and then 12% for the remaining $9,000.

There are different tax rules and regulations for different types of income and gifts. For example, the federal tax laws for estates and inheritances are different than those for federal income tax.

For federal income tax, there are seven tax brackets. The tax brackets are based on taxable income earned throughout the calendar year.

It’s pretty straightforward to calculate tax rates once you know the amount earned and the different federal income tax brackets. However, it’s important to understand that the tax rate is actually only one part of the equation.

In order to understand the full picture of taxes, individuals need to calculate different tax rates as they continue to earn more throughout the year. Luckily, it’s less complicated than it might seem.

What is a progressive tax system example?

Let’s calculate the effective tax rate for an individual earning $50,000 in the United States. Remember, these calculations do not include the standard deduction or reflect actual tax liability. Instead, this example illustrates how the tax brackets work in isolation.

There are other factors — like deductions, filing status, adjustments and exemptions — that impact how much you pay in federal taxes. Plus, there are strategies you can utilize to minimize taxes, especially on different savings accounts. Your marginal and effective tax rates are based on your income and tax rate but do not necessarily equal the exact amount you’ll pay.

Let’s review how progressive taxes compare to other tax structures.

Flat tax systems are another common type of tax structure. This system is more straightforward in the sense that there is only one tax rate. Regardless of income or any other factors, everyone pays the same tax rate.

This is a lot different from progressive taxes in which everyone pays a different rate based on how much they earn. In fact, in a progressive tax system, most individuals pay different tax rates throughout the course of the year as they earn more and more taxable income.

Regressive taxes are essentially the inverse of progressive taxes. As an individual’s income increases, his or her tax rate decreases. As a result, low-income earners shoulder a higher tax burden than their higher-earning counterparts.

A flat tax is often considered a regressive tax system since the tax burden is proportionately higher for people with lower taxable incomes even though the tax rate is the same.

What if the tax burden seems too high?

Regardless of which tax system a country utilizes, it can be difficult for individuals to pay all taxes that they owe. In fact, there are nearly one million Americans with delinquent tax accounts.

If the tax burden seems too high, individuals can start by understanding the tax relief industry and researching their options. Often, the first step is to directly connect with the IRS. The IRS has an appeals process, additional help for low-income workers, and an entire department — the Taxpayer Advocate Service —  dedicated to helping low-income filers for free.

But if those options don’t work or you need more personalized help, there are even companies that partner with individuals to help resolve tax disputes with the IRS. If you’re struggling to pay your income tax or are behind on your payment plan, you can always reach out to the IRS directly. Or you can utilize tax relief advocates or other relief options available to you. Here are some you might want to consider.

What is a progressive tax example?

Progressive taxes might sound complicated, but once you know the tax brackets, it’s fairly straightforward to calculate different tax rates.

Having said that, you first need to understand the difference between marginal tax rate and effective tax rate.

Even though an individual who earns $50,000 has a marginal tax rate of 22%, their effective tax rate is lower because only part of their income is taxed at 22%. The rest is taxed at a lower rate and as a result, the total percentage of taxes they pay is lower as well.

The standard deduction — which is $13,850 for a single filer in 2023 — is the amount that the IRS allows you to deduct from your taxes. With the standard deduction, individuals are able to reduce their overall tax bill. This allows taxpayers to have some income that is not subject to federal taxes.

Why is progressive taxing good?

Some people believe a progressive tax system is the most equitable system, while others believe that it disincentivizes hard work. Proponents of progressive taxes often cite the following reasons for why it’s a good system.

But regardless of the tax system, it’s usually a good idea for individuals to proactively plan for taxes, strategize with a professional and learn about different options that are available.

What is the main aim of progressive income tax?

The main aim of progressive taxes is similar to that of any other tax system: To generate money from citizens (in the form of standardized taxes) as a way to maintain and provide public resources and services.

The systems of taxation are simply different ways to achieve the same goal. With a progressive tax system, one of the main aims is to generate as much tax revenue as possible by taxing people at higher rates as they earn more. This helps ensure that people who are most able to pay taxes are doing so.

However, there are a variety of strategies (like the “buy, borrow, die” strategy) that people utilize to try and minimize the amount of taxes they have to pay. But in general, progressive tax systems aim to utilize a more equitable tax system in which the tax rate increases as income increases. This way, taxes are more even across the board and the government can collect taxes from people who are most likely to be able to pay them. 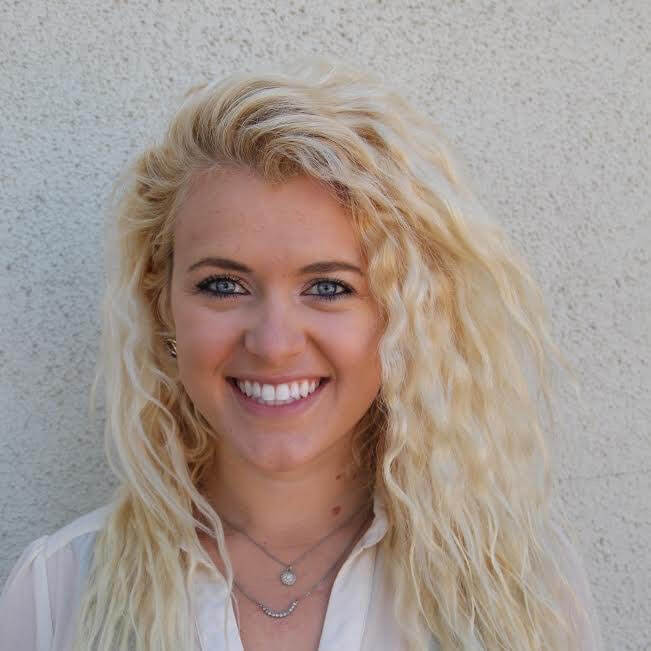 Taylor Milam-Samuel is a personal finance writer and credentialed educator who is passionate about helping people take control of their finances and create a life they love. When she’s not researching financial terms and conditions, she can be found in the classroom teaching.