America has a complicated history with taxation. In fact, you could argue that our country exists at all because of the British colonies’ shared hatred of taxes. Fast forward a few hundred years, and we’ve put together a federal income tax structure far more rigorous than the one we escaped in 1776. Taxes are a fact of life, but are they just? Or is taxation theft? Let’s dig a little deeper.

How did taxation start in the United States?

In its original form, our Constitution made it difficult for the federal government to impose an individual income tax. For about a century, most federal taxes came from liquor, tobacco, sugar, tariffs, and the slave trade.

But after the Civil War, Congress reversed this decision. After deciding that taxing tobacco and liquor was enough to keep the government running, they eliminated personal income taxes in 1872. And they didn’t stop there. In 1895, income taxes were ruled to be unconstitutional.

When was income tax last introduced in the United States?

In 1913, the 16th Amendment changed the rules by extending Congress’ reach regarding taxation. This opened the floodgates to a tidal wave of new tax laws. Since then, federal tax code grew immensely: from its original 900 pages in 1913 to an astounding 70,000+ pages today. 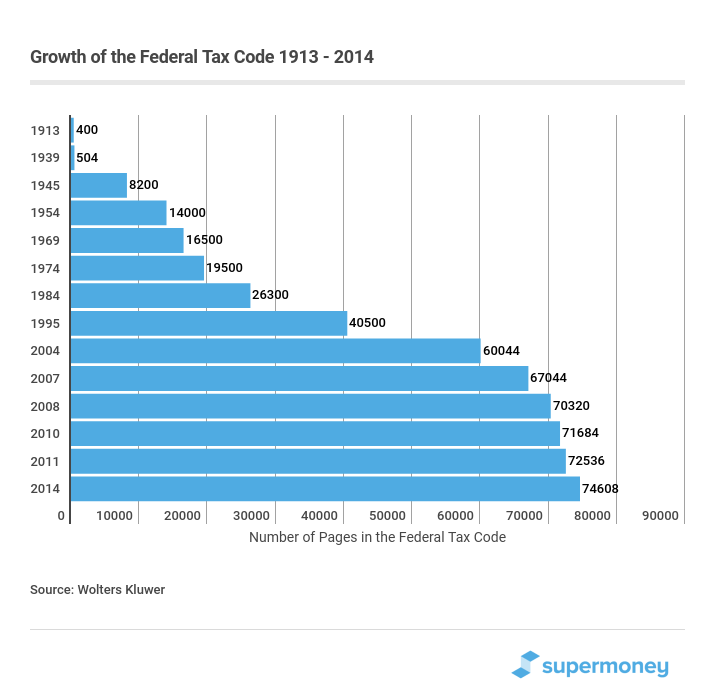 So we know how federal tax law came into existence. But should it exist? Is taxation theft? And if it is, can it also be just?

Just because taxation is necessary does not necessarily make it right. Let’s take a look at both sides.

Why taxation is theft

Suppose that on every payday, your boss stole $20 for their paycheck and slipped it into their pocket. Surely that’s theft, right?

One day, you confront them about your missing money. “Oh, don’t worry,” they tell you. “I’m using that cash for resources that benefit all of us. That new coffee machine, and the renovated bathrooms? That all came out of you and your coworkers’ withheld pay!”

Even though the theft is benefiting you, you probably wouldn’t be thrilled, right? You might not even drink coffee, and yet you’re being asked to foot the bill. On top of that, no one ever asked you if you wanted to contribute to public maintenance. Your boss is taking your money without consent — and without even asking you how you want it spent!

Sound unfair? Well, that’s taxation: money taken from your wallet by a higher power, without you getting any say in the matter. So taxation must be theft, right?

Except that in reality, it’s a little more complicated than that. After all, your boss does skim money off of what you earn. How else do you think your office could afford the cost of its real estate?

And while the government does take a percentage of the money you earn, you directly from that pool of money before you’re asked to contribute. Have you ever been to a library? Attended a public school? Received a scholarship? Then you were using resources from the government’s pocket long before Uncle Sam ever took a dime from you.

In this way, taxes are less like theft and more like a subscription fee: regular payments made in order to enjoy the privileges of organized society. Yes, you aren’t given a choice in the matter. But it is a social contract agreed upon by the choice to live and remain in this country.

In a democratic society, taxes are a necessary evil. And whether or not you support them ideologically, they’re an unavoidable part of life as an American citizen. Unfortunately, 70,000+ pages of federal tax code can also be a major challenge to make sense of. If you need help parsing through your tax return, don’t worry — a competent tax preparation company can help. Or if you’ve found yourself mired in tax debt, the right tax relief company can get you back on track.