We are excited to announce the winner of SuperMoney’s Summer 2020 Financial Literacy Scholarship!

That is SuperMoney’s ultimate goal. SuperMoney’s Financial Literacy Scholarship seeks to celebrate students who share our same mission. Our scholarship program awards $1,000 twice a year to a student who wants to help Americans improve their financial wellness through continued education.

We asked participants to write an essay about the future of money and what they think currency will look like ten years from now. 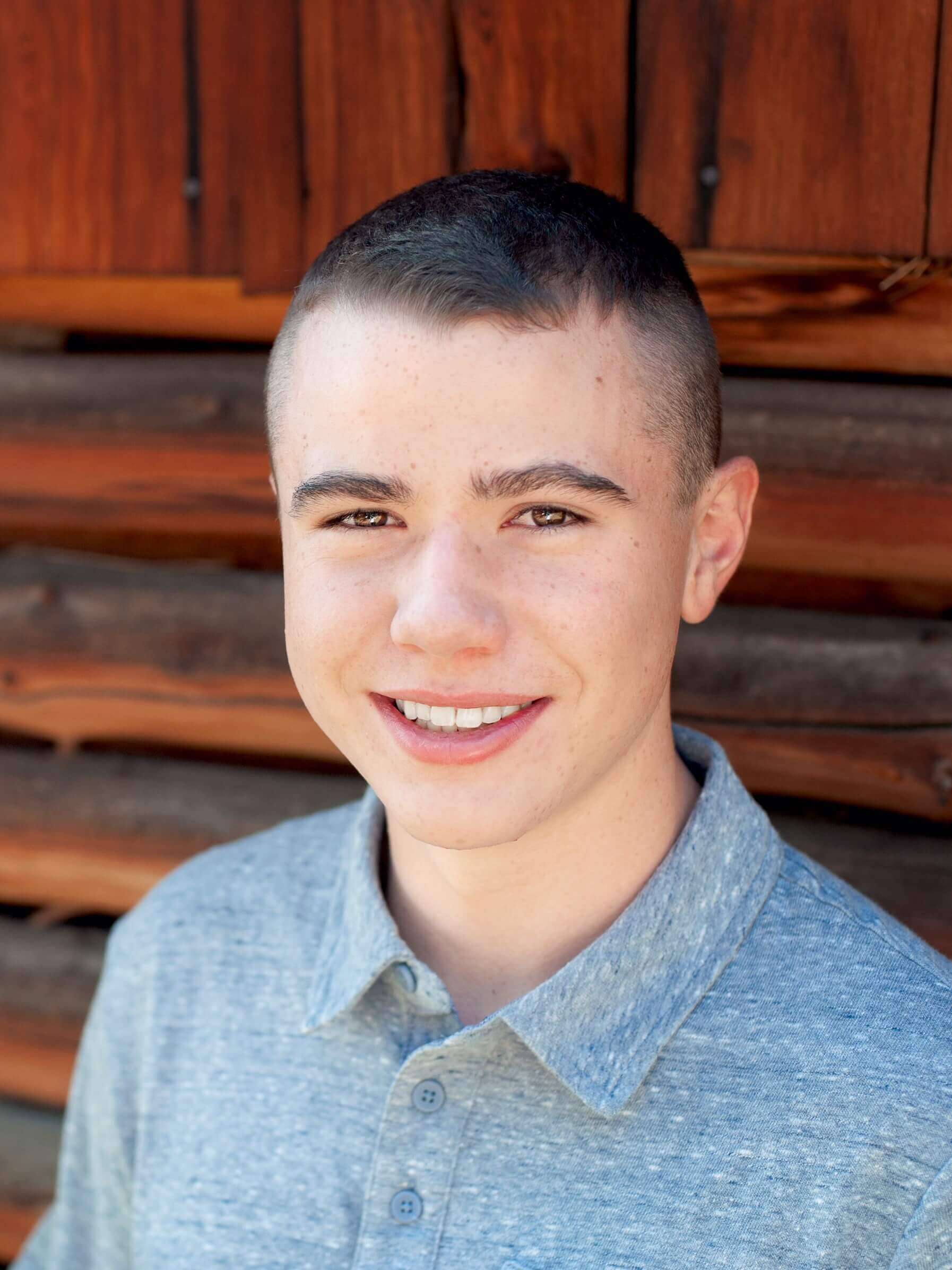 The Summer Scholarship Award of 2020 goes to…

This fall, I will be attending Colorado School of Mines. There, I plan to pursue mechanical engineering. I am excited to join the Air Force ROTC program, working towards becoming a pilot in the U.S. Air Force.

All currency relies on trust. Though our paper notes or electronic money are not intrinsically valuable, the reason we see worth is trust. This has been the case

since its inception. Trust will always determine a currency’s value for the decades and centuries to come. Take the Zimbabwean dollar for instance. Time after time, introduction after reintroduction, Zimbabweans did not have faith in the currency and therefore would not use it. As a result, hyperinflation ensued, and the currency was abandoned. Trust ultimately follows from heightened governmental transparency and lower inflation rates.

Today, the United States Dollar best fits this description. In the coming years, I believe the number of currencies in the globe will start to decline. Worldwide, several main currencies will be either officially implemented or used to peg others. For instance, seven countries worldwide officially use the United States Dollar (USD), and numerous more accept it in conjunction with theirs. Additionally, 28 more currencies are pegged to the USD because of the stability behind it.

As the world becomes more and more globalized and interconnected, I believe the currencies will do so as well. I believe the penny and the nickel could soon begin to experience phasing out of the money supply in the United States. The reasons for this deal with inflation and the cost of production. Compared to the past, the USD’s worth is declining, which means the practicality to utilize these fraction-of-dollar coins is declining too. In 2019, it cost 2.06 cents to mint a penny, and 7.53 cents to make a nickel (govtrackinsider.com). In the coming years, I anticipate that the United States government will begin to find cheaper alternative coins or even abandon these small tenders altogether. Looking forward to the next decade, I anticipate the “mobile pay market” to garner more focus and use.

Personally, I rarely utilize paper money for transactions in my daily life. After my paycheck gets directly deposited to my checking account, I then use my debit card to pay for goods and services. The reason for this is simply convenience. All I have to do is swipe a card. Many young people like me prefer to employ this easy medium in daily transactions. I doubt that cryptocurrency will experience wide-scale usage in our world in the coming years. The reason for this is the existing infrastructure.

Money is designed to be available for all individuals to use. Our current standards of technology simply do not permit this to happen. According to a 2019 Pew Research Center study, 10% of American adults do not have access to or utilize the internet. Because of this fact, transitioning to a currency that relies on access to the internet has inherent issues. Additionally, users of cryptocurrency must also wait until their governments wish to accept this money for taxation. Ultimately, the legitimacy of any currency is in the hands of the government to tax it. If cryptocurrency eventually becomes utilized in the world, a potential scenario might entail the money be pegged to paper money. This “paper standard” much like the gold standard would allow for all individuals to use and transfer their trust into this different type of currency.

I am excited to see what the next several years have in store as it relates to the nature of our nation and world currency. Whether this means transitioning to a worldwide money, phasing out coinage, focusing on mobile exchange, or even beginning the transition to a cryptocurrency, our currency will not remain the same.