While the United States federal government has recently made it easier for some people to save for retirement with the passing of the Secure 2.0 Act, military retirement pay is still taxed. However, many states do not tax military pension income, so if you’re a veteran, you may be able to save some money, depending on where you live.

Additionally, some states that used to partially tax military retirement have voted to eliminate the tax altogether, starting with the 2022 tax year. So if you take taxes into account when deciding where to retire, you might want to avoid San Diego or Palm Springs in favor of an area that no longer taxes military retirement pay, like Phoenix.

Let’s take a closer look at what military retirement pay is and which states do not tax this income as of the 2022 tax year.

What is military retirement pay?

Citizens who serve in the U.S. military — including the Army, Air Force, Marine Corps, Navy, and Coast Guard — receive a monthly annuity for life after fulfilling 20 years of service. While this income is taxed on the federal level as a pension, it may or may not be taxed on a state level, as each state takes a different approach in regard to taxing military retirement pay.

State taxes on military retirement pay will fall under one of the following four categories:

States that have no state income tax

States that specifically do not tax military retirement pay

As of the 2022 tax year, six states have eliminated taxes on military pension income: Arizona, Indiana, Nebraska, North Carolina, Oklahoma, and South Carolina. Rhode Island also will not tax these pensions as of the 2023 tax year.

Along with the states listed above, the following 21 states already did not tax military retirement pay:

Altogether, this brings the total number of states that do not tax military retirement pay to 37.

Many states offer additional tax deductions if you are over the age of 65, a disabled veteran (often for property tax breaks), blind, or a military spouse. Check with your state’s Department of Revenue for more information. You may even be able to get free help with your tax return!

There are 12 states that tax military retirement income but offer some kind of exemption or exclusion. While each state has different requirements for these exemptions, you will generally need to meet an income requirement or an age requirement (such as being 55 or 65). Be sure to check with your state or consult a tax professional to learn more about the laws that apply to you.

Here is a breakdown of the states that only partially tax military retirement pay:

As of the 2022 tax year, residents can deduct the following amounts of military retirement pay from their taxes:

Kentucky allows an exclusion of up to $31,110 ($41,110 for the 2017 taxable year and earlier) for all taxable pension income that is included in your federal adjusted gross income.

If you are under the age of 55, you will be able to subtract up to $5,000 of your military retirement pay from your federal adjusted gross income. If you are between 55 and 65, you can subtract up to $15,000, and if you are over 65 or are totally disabled, you are entitled to a maximum pension exclusion of $34,300.

You can exclude up to $4,640 of your military retirement pay, but your exclusion is reduced by $2 for every dollar by which your 2022 federal adjusted gross income exceeds $38,660. If you file jointly with your spouse, you can exclude the lesser of each spouse’s retirement income or $4,640, up to a maximum of $9,280.

If your federal employment occurred before October 1, 1991, you can subtract that portion of your federal pension income. If you were age 62 or older at the end of the tax year and you have an annual household income of less than $22,500 ($45,000 for joint filers), you may qualify for a retirement tax credit. You will find a detailed formula to calculate this credit on your tax return.

When calculating your taxes, you can exclude the first $10,000 of retirement income earned each year from military pensions.

It’s worth noting that the District of Columbia used to offer a tax exemption of $3,000 for military retirement pay, but this has since been abolished. A bill was introduced in 2021 to restore this exemption and increase it to $10,000, but unfortunately, it failed to pass.

What is the best state for military retirement?

What is the average military retirement income?

Veterans receive different retirement plans depending on when they served in the military. Your years of service will determine your monthly pension, but in general, you can expect around half of your military income.

Can my military retirement be tax-free?

Which state is the most veteran friendly?

If you consider the cost of living in the nine states with the most tax benefits, Wyoming and South Dakota top the list of the best states for veterans to retire.

As is evident from the multiple updates in 2022 alone, tax laws change fairly frequently. If you’re confused about your state’s tax laws, it’s best to consult a tax professional to help you with your tax return. Not sure where to start your search? Use SuperMoney’s comparison tool to find the best tax preparation services for your needs! 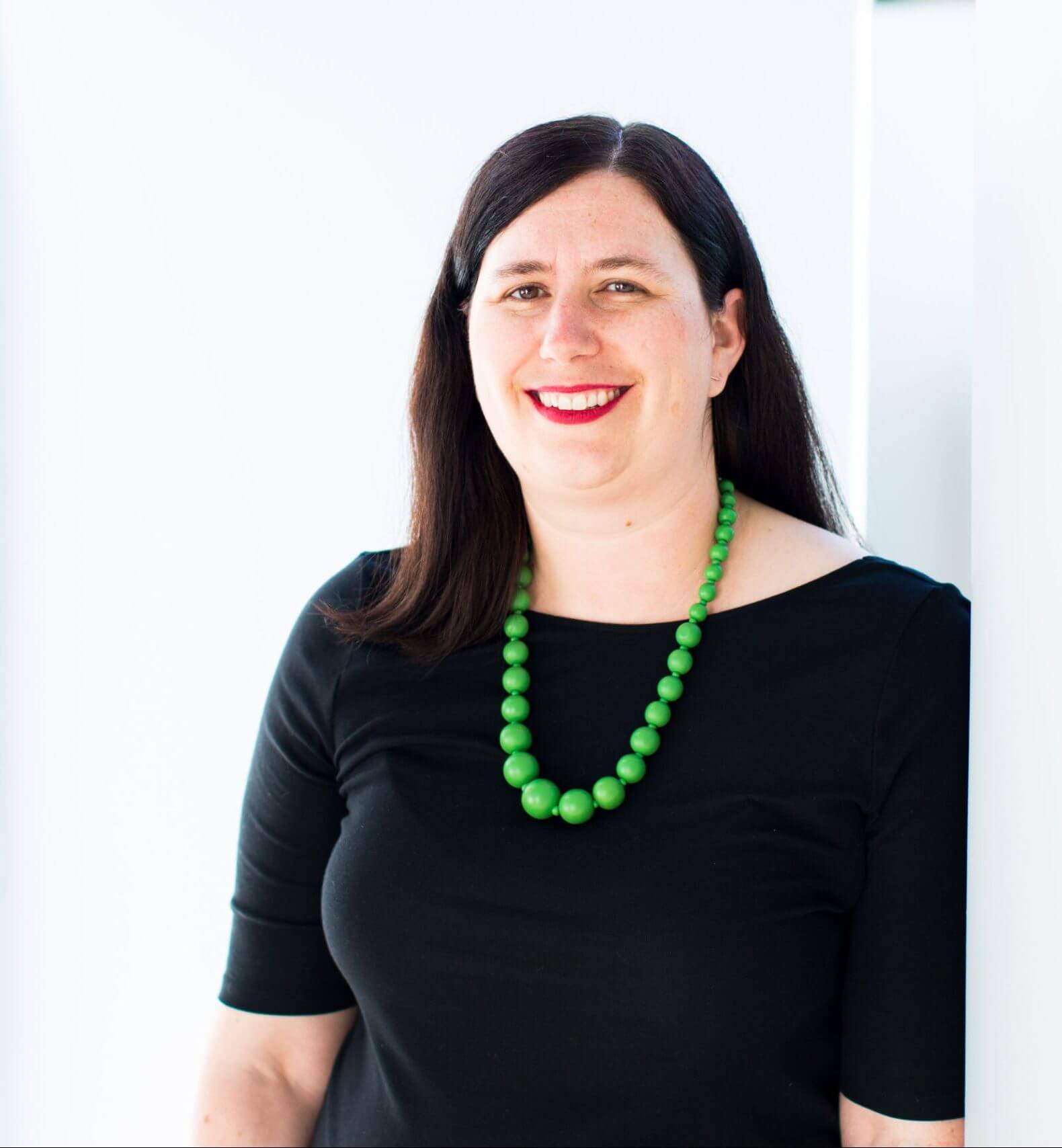 Cara Corey is a writer and editor who loves to help people make sense of confusing topics. Her work has been featured in many blogs, newspapers, and magazines, including the Des Moines Register, Boulder Daily Camera, Better Homes and Gardens, and Parents Magazine.