Did you hear about the guy that bought a bathtub for over two million dollars? It sounds like the opening of a joke, but celebrity Mike Tyson didn’t think so. And at the time, Mr. Tyson was 35 million dollars in debt. Which makes the decision even stupider.

Related article: 22 Fun Things You Could Buy Instead of Going to College


Here’s some of our favorite stupid things people are still spending money on. 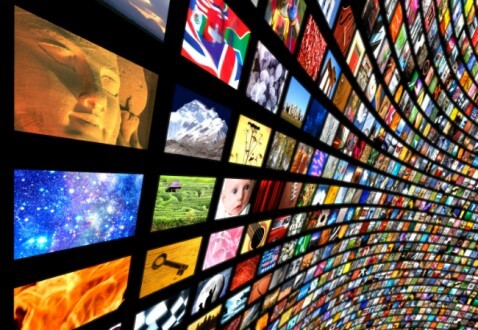 Okay, maybe not really 50,000, but it sure feels that way as you’re surfing through the listings – and there’s still nothing good on the tube. Do yourself a favor. Wait for your favorite shows to come out on Netflix or some other streaming service.

A yearly subscription to Hulu is cheap as $8 a month. Amazon Prime? $79 per year. Cable? At least $80/month. Save your money! 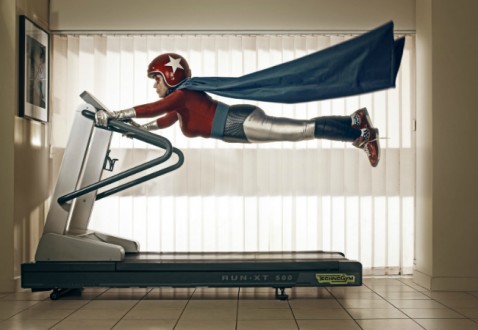 We’re still trying to understand why people spend thousands of dollars for gym equipment and then never use it. Worse, they buy a gym memberships they never use.

Take the stairs … real stairs. Go for daily walks instead of driving everywhere. Ride a bike in the park. Put your effort into actual fitness, not into hauling gym equipment up the stairs into your tiny apartment. 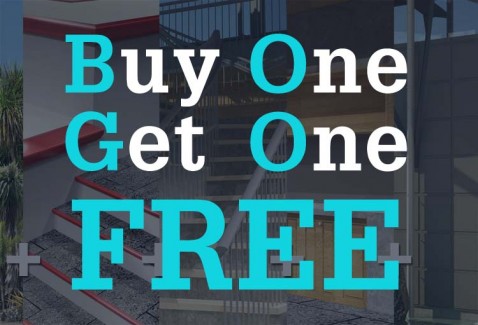 Next time you see those two for one deals, take a closer look. Often times you’re only saving a penny or two. Sometimes, you’re not even saving that.

And beware of the “must buy two for sale price” in small print. Retailers hope you’ll just buy one at the original, higher price. (MotiFake) 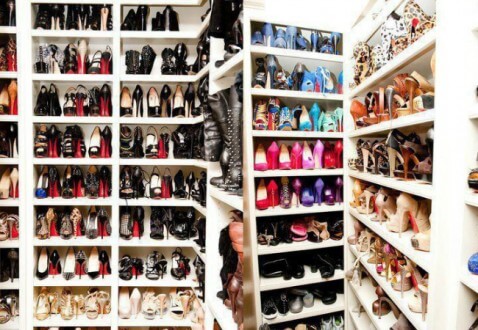 Ladies, admit it. How many pairs of heels does a girl really need? California’s drought will not affect shoe production. There’s no reason to hoard footwear. 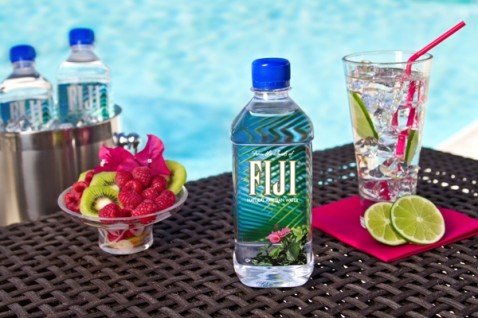 It falls from the sky. It bubbles out of the ground. And it’s not really from Fiji or an Ice Mountain. Paying upwards of $3 for a bottle of something that’s free seems kind of, well, stupid. 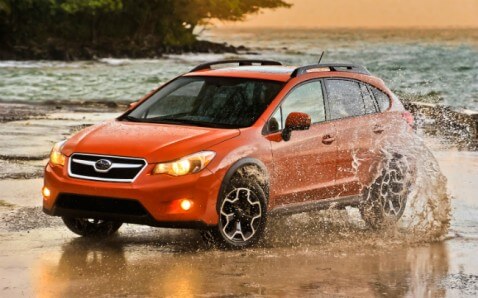 We recently read that a third of all millionaires drives a second-hand, American-built car. That’s right – a used vehicle. (Business Insider)

They’ve learned over time not to waste money on things like interest and financing just for that fresh smell. Cars shouldn’t be a status symbol. They should get you from point A to point B reliably. You’re better off putting that extra money in a 401k. 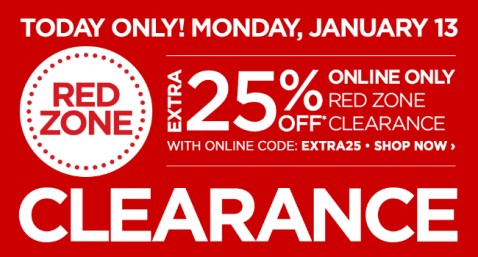 Those advertisements for free shipping? That’s a clever way to get you to spend more money.

Here’s a test: Visit Amazon and look for any popular product marked “Prime.” Note that price, then look for the same item under “New and Used.” It’s the same thing, but from a different seller. You’ll most likely notice that their price is a little cheaper, plus shipping. Which totals… the cost of the Prime item, with free shipping.

Don’t be sucked in by tax-free deals, either. Unless you’re buying big-ticket items, or it’s Cyber Monday, it doesn’t make sense to spend the money on something you can buy in a store. 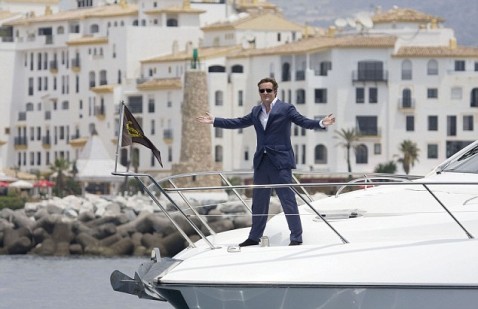 9. Outfits for Your Dog 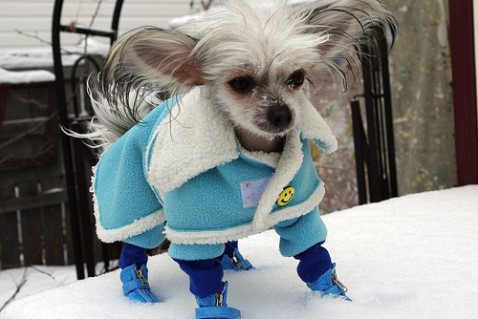 A rain jacket for your pooch? A bedazzled vest for your purse dog? A little bonnet for your puppy? Really guys? We don’t need to say much more than that.

Sure, they come in handy and make great stocking stuffers. But you don’t need a $20 gadget to slice cheese. Nor do you need an indoor marshmallow roaster. Here’s a list of more hilarious kitchen gadgets designed to separate you from your dough. (Get it? Dough?) 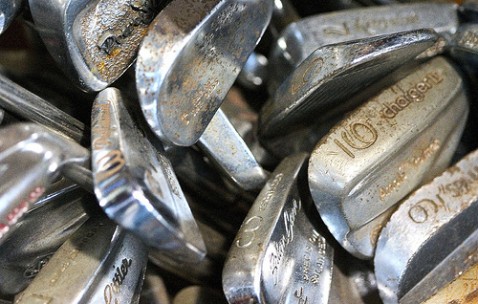 Face it, you’re not 20 anymore. So why’d you buy that snowboard? Yeah, that’s what everyone else is thinking, too. And while we’re on the subject, don’t purchase sporting equipment until you’ve rented it at least a few times.

Will you actually use a $1000 mountain bike? Do you need your own set of deluxe golf clubs? If you’re looking to buy something you’ve rented or borrowed time and time again, then by all means go for it. But if not, garage sales are littered with the relics of other people’s failed hobbies. 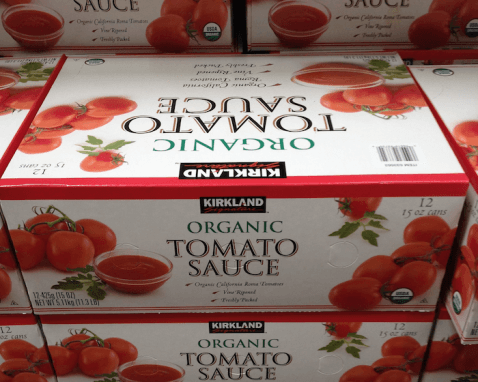 Take a walk through any Costco and you’ll probably get confused too. Seriously, why would anybody need a two gallon container of ketchup? Or an entire pallet of whole wheat flour? Or enough Capri-Suns to last over a year?

Your kitchen is not a restaurant. Don’t be sucked in by low prices just because you get more. Remember, some things spoil quickly. Margarita mix on the other hand…. 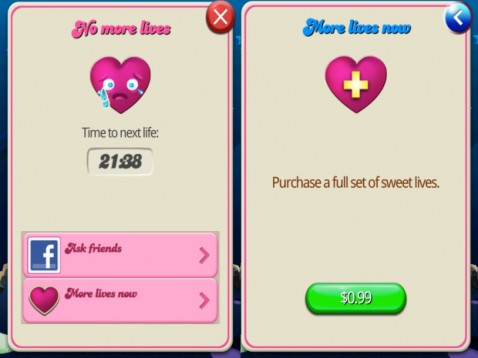 Do you really need to spend hard-earned cash to make it up another level? Or to grow fake crops? Or to possess exclusive items that get you … what, exactly? It’s plain silly to spend money on items that you can’t even touch.

Of course, we all do dumb things from time to time. Heck, it’s easy to buy a bottle of water when you’re in a pinch and dying of thirst. Just be wary. After all, the goal is to be frugal, not frivolous. We here at SuperMoney want you to be smart with your money, not stupid.