Related article: Should I Buy or Rent a House? The Truth About Home Ownership 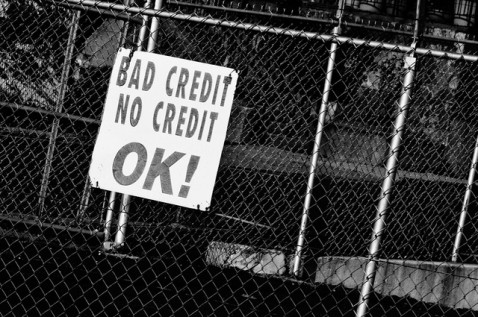 Related article: How to Prepare Your Credit For Buying a New Home: 10 Tips

Borrowers with FICO scores of at least 620 can qualify for FHA-backed loans, which have comparable interest rates with conventional loans. Lenders for low-interest VA loans often check the entire financial profile of prospective borrowers, not just FICO scores.

Lenders, including FHA-affiliated lenders, also want evidence that your income is high enough to handle a mortgage. In general, lenders want to see debt-to-income ratio below 40 percent, and lower is even better. That means that if you earn a modest income, you’ll need to look at smaller, less expensive houses or homes located in less pricey areas to score the best interest rates.

When the housing bubble was in high gear, lenders were eager to extend credit to home buyers with little or no down payment. Interest-only loans and “piggyback” loans allowed would-be homeowners to qualify for mortgages they would never have been approved for otherwise. When the bottom dropped out of the housing market in 2007 and 2008, credit standards tightened, and the requirement for 20 percent down payment was firmly re-established for nearly all conventional loans.

Conventional lenders typically require private mortgage insurance (PMI) over and above actual mortgages before approving buyers offering lower down payments. PMI interest rates vary, but interest rates often range between 0.3 percent to 1.15 percent. PMI is designed to protect lenders against default, with premiums payable by borrowers and lenders as beneficiaries.

FHA loans do not require PMI because loans are packaged with government guarantees and their own mortgage insurance – with premiums paid by buyers. By contrast, VA loans do not carry PMI – a well deserved break for veterans.

High Inflation versus the Great Recession 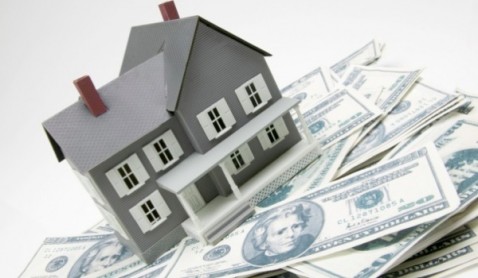 If you’re younger than 45, you may not understand the knock-on effects of high inflation on everything from the price of groceries to mortgage interest rates. During the late 1970s and 1980s, when inflation was higher, double-digit mortgage rates were the norm, even for home buyers with top-tier credit.

By contrast, low inflation during the early 2000s along with lingering effects of the Great Recession resulted in mortgage rates that dropped below 5 percent for the first time in decades. The bursting of the housing bubble caused mortgage rates to plunge below 4 percent during 2010. 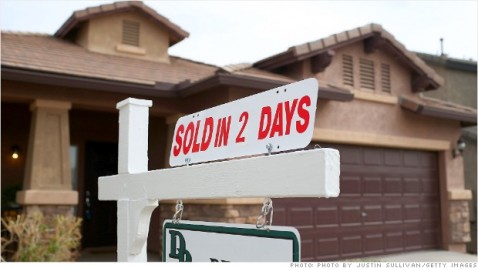 Housing supply and demand also affect mortgage interest rates. After the housing bubble burst, many houses languished on the market. But in recent years, demand has begun to rebound, along with housing prices. 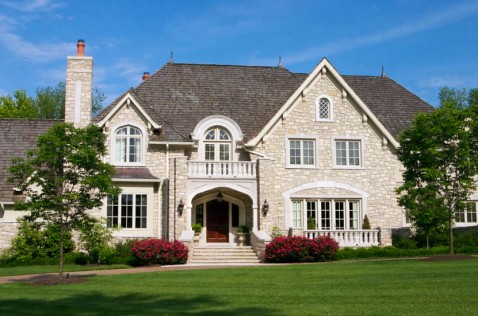 This is because jumbo mortgages are not eligible for FHA guarantees from either Fannie Mae or Freddie Mac. The gap has decreased since the housing bubble burst. Some jumbo mortgages even carry lower rates than conventional mortgages. But tight lending standards also limit jumbo mortgages to very affluent buyers. (Lending Tree)

Financial Markets and the Fed 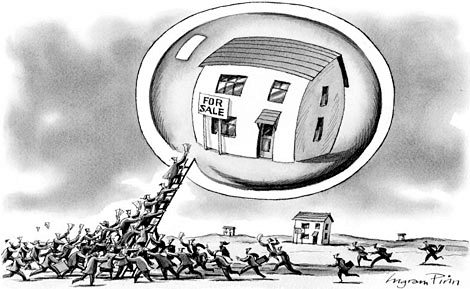 Unrestrained financial speculation – including speculation on domestic mortgage interest rates – was one of the driving factors in both the housing bubble and the collapse of the housing market. Rising stock prices also fueled increases in housing prices and mortgage rates. Dips in the stock market had knock-on effects, including housing price “corrections” and lower mortgage interest rates. (Mortgage News Daily)