They have healthy bank accounts, and by all outward appearances, they represent the epitome of success. In many cases, the true picture matches the façade of financial success, but in other cases, the inside story is far different from what the world sees.

Many financially successful people carry major regrets about things they did – or failed to do in their youth. They may managed a few do-overs, but some things cannot be erased even with all the money in the world.

1. They Didn’t Save Enough Money for Retirement 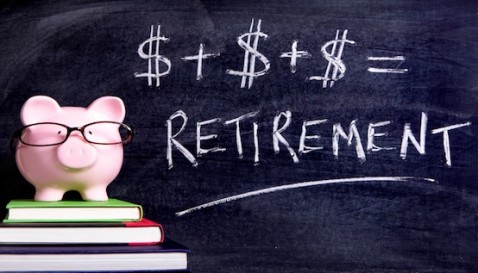 Nearly every financial expert will tell you that the money you save when you are young is almost like a magic potion. Even if you deposit modest amounts in low-interest bearing accounts, money saved when you are young combines so nicely with the compound interest of retirement accounts.

Many financially successful people are kicking themselves because they know that they have to save a much larger chunk of their earnings in order to build a nest egg equivalent to the one they could have gotten if they had started a decade earlier.

Here’s a question for you: Can you have both a Roth IRA and Traditional IRA?

2. They Didn’t Pursue Their Dreams

Especially for young people entering the labor market in the midst of financial hard times, pursuing career dreams can seem like selfish indulgence. Who are you to go after what you want?

Family obligations stall many career dreams, but in other cases, young people give in to pressure to pursue “safe” careers rather than crazy notions such as acting, dance, music or art. Money in the bank provides cold comfort when rich people think about the lives they could’ve led if they’d followed their dreams.

3. They Destroyed Their Credit 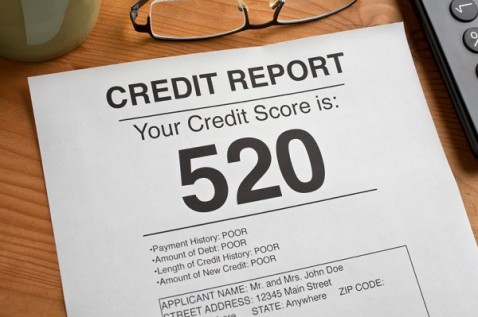 Many financially successful people had to work hard to clean up the mess they made of their finances in their younger years. At the time, they were convinced that they really needed that sweet gadget because they could totally use it for school. Or, that an extra credit card could really come in handy. A few hundred bucks wasn’t so much to put on plastic, especially for their education, right? And missing one payment on the credit card wasn’t so bad. But then one missed payment became a habit.

You don’t have to be rich to have regrets about how you mismanaged money as a young adult. The sooner you realize your mistakes, the faster you can recover.

Our own Brandhyze Stanley explains how she racked up over $13,000 in debt, and how she managed to pay it off, in this article. 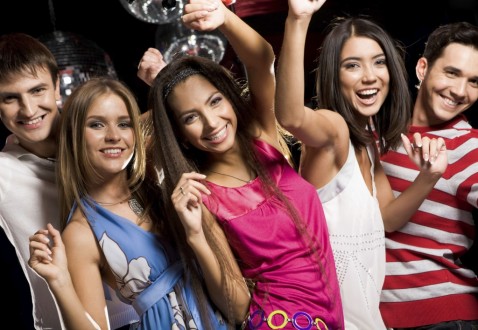 Some successful folks are nostalgic about something like not taking a trip with a group of their friends during the summer before their senior year of college. They explain that they thought the trip was a waste of money, even though their parents gave their blessing and even offered to help. Even now, they feel a sense of distance from those friends who formed a bond during that trip.

Sure, it sounds financially frivolous, as splurge-filled vacations usually are. But sometimes, the memories you make with your friends are priceless (and those senior trips are quite affordable, when you think about it). You only live once, right?

5. They Spent Too Much Money on Flashy Items 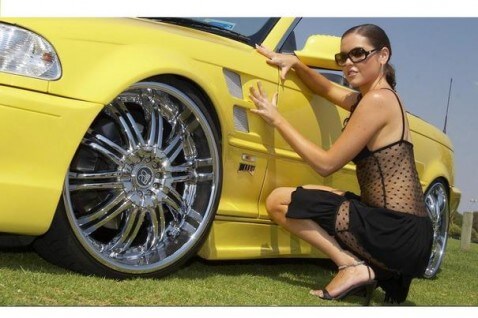 Nearly everyone needs a decent interview suit, but almost no one needs an ensemble that carries a $1,000+ price tag. Likewise, a car may really be necessary to get from campus to a part-time job in anything like an efficient manner. But is it REALLY necessary to fit out the wheels with pricey chrome rims? Many times rich people can’t even remember what they spent so much money on, just that they wasted a whole lot of cash. 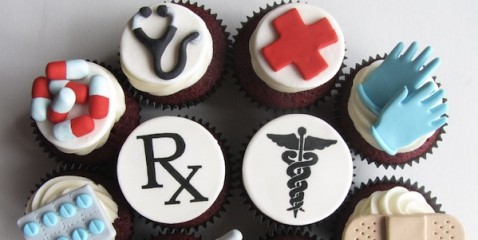 Young people are indestructible, everyone knows that. Until the worst happens and there is a serious accident or a catastrophic illness. Suddenly they aren’t so indestructible anymore, and the bill is incomprehensible. That health insurance premium that they thought was such a waste of money looks like a bargain compared to hospital bills running into thousands of dollars. Even with much improved financial circumstances, it can take years to fully pay off the debts racked up from chemotherapy or major surgery.

And what does that lead to? Debt, debt, and more debt. The wealthy always regret time spent being in debt, especially when it was (at least somewhat) preventable.

Related article: Did You Miss Out on Obamacare? What You Can Do Now

7. They Rushed to Buy an Expensive House, Car or Boat 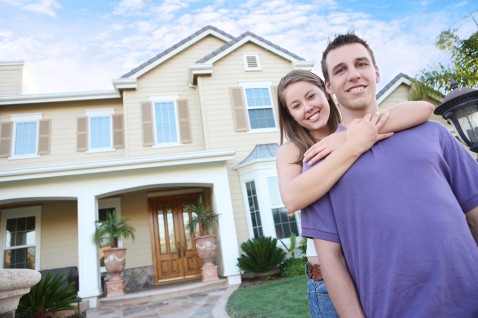 When they finally began to make decent money they decided to reward themselves with some of the good things in life while they were still young enough to enjoy them. Except that dream home, car or boat turned out to be a costly money pit. If they were lucky, they were able to dump their mistaken investment, even at a loss. If not, they may still be stuck with it, although the financial sting may be less painful now than when they first sank their hard earned dollars into the purchase.

Always think before making a big purchase, and when it comes to buying a home, ask yourself these 10 questions first.

8. They Borrowed Money for a Big Wedding

Want to hear something scary? The average cost of a wedding in the United States is $25,000. That’s just the average! Yes, your wedding day is a big deal. It’s natural to want a glorious ceremony to share the event with family and friends. But financially successful people realize that it is difficult to justify spending more for one day than many people spend on a down payment for a house. Especially if the marriage was short-lived or if they spent years paying off the debt. Like with a car or fancy rims, the money spent on a splashy wedding seems largely wasted in hindsight.

9. They Didn’t Finish (or Start) College 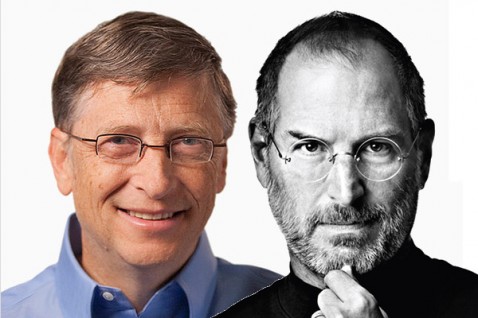 It is true that some of the richest people in the world are college dropouts. Other financially successful people have never set foot on a college campus. But college is more than training for a career, and many older people deeply regret missing out on the college experience when they were younger.

Not only that, some are disappointed that they sunk so much into their college education only to walk away without that piece of paper. What would their lives have been like with a degree under their belt from the start?

10. They Neglected Family and Friends in Favor of Work 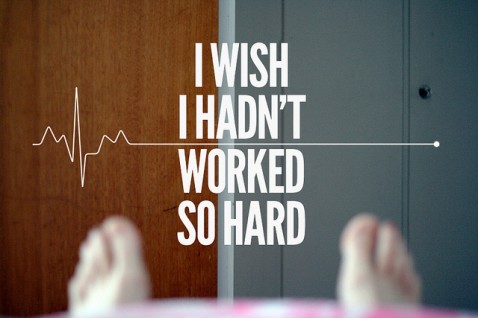 “I should have spent more time away from the people who mean most to me to work more,” said precisely no one ever.

It’s one thing for an entrepreneur to pour heart and soul into a startup which represents a dream that he or she has been developing for years. It’s quite another to spend hours logging face time to jockey for a cushy corner office even though the work is deadly dull. The desire to make a nice living for one’s family is admirable, but Junior or Suzie would have been far more appreciative if Dad or Mom had shown up to more soccer games when they were kids.

What next? Now that they have learned from their mistakes, here are 10 Things Financially Successful People Avoid Doing right now.