We’ve all heard of those splashy billionaire CEOs who spend millions on 30-bedroom mansions and fly around to exotic locales in private jets—just because they can. But what about those billionaires who go about their business like the rest of us and enjoy living their life out of the spotlight?

Besides benefiting many with their generosity, recent research shows that humble billionaires are good for business. A 2014 study by the W. P. Carey School of Business at Arizona State University found that CEOs who live humble lifestyles benefit their organizations significantly more than their less-humble counterparts.

Here are a few inspirational examples of mega-rich CEOs who enjoy humble existences and direct their dollars to charitable causes. 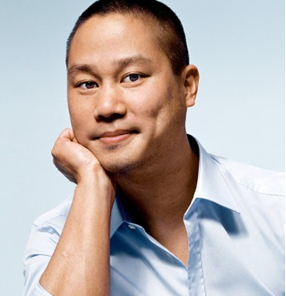 Free-thinking online entrepreneur and venture capitalist, Tony Hsieh, started working for Zappos as an investor and advisor in 1999 and eventually took over as CEO because he enjoyed the job so much. The U.S. born Hsieh, whose parents are from Taiwan, is a Harvard computer science graduate who originally made a fortune by selling LinkExchange, an internet advertising cooperative, to Microsoft for a reported $265 million.

Rather than spend the resulting profits on himself, colleagues like Erik Moore, an investor in Zappos during its early beginnings, reports that Hsieh’s lifestyle hasn’t changed much over the years. He says that Hsieh uses his money to make a difference in the world.

Since 2009, Hsieh has been trying to redevelop downtown Las Vegas. The entrepreneur’s vision is to revitalize the area, which has been left to deteriorate since the rise of the Vegas strip. His aim is to give people in the tech industry, including startups and entrepreneurs, a place to live and work. He moved into the area himself in 2011.

This national chain store, which specializes in arts and crafts supplies, started off with some very humble beginnings. The company’s founder, David Green, came up with the idea for Hobby Lobby in 1970, while working out of his Oklahoma City living room with only a $600 loan to get started. Since then the business has grown considerably, with over 575 stores currently in the US.

Rather than take any of the credit for himself, Green, who grew up a preacher’s son in a poor economic environment, credits God with enabling him to make it big and amass such a fortune.

As a result, instead of living a lavish lifestyle with all of his profits, Green chooses to make millions in charitable contributions to Christian and educational organizations each year, which has made him the largest evangelical philanthropist in the world. He also reportedly flies coach, never first class. 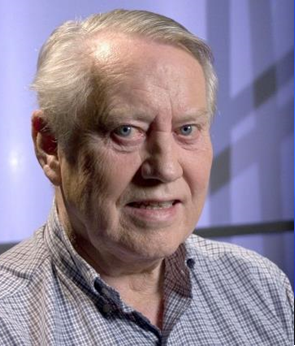 This self-made billionaire was born during the Great Depression and served in the Air Force as a radio operator. He co-founded Duty Free Shopper’s Group and built up a fortune while living by his motto to always “work hard, not get rich.”

For Feeney, working hard also meant that he eventually amassed a sizeable bank account. Rather than spend the money on himself, he developed The Atlantic Philanthropies foundation in the 1980s, and began to give away his vast fortune to charitable causes in the U.S., Ireland, Vietnam, Australia, South Africa and Bermuda.

He is one of few people in the world to have given away most of his net worth. Feeney intends to donate all but a little more than $1 million, which he will live off until his death. There is currently $1.3 billion remaining in his estate, which he intends to have given away entirely by 2016. The foundation will then close in 2020. 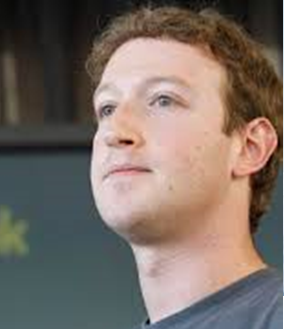 Famed for starting Facebook more than a decade ago in his Harvard dorm room with a couple of college buddies, Zuckerberg lives a modest lifestyle compared to his net worth. When he bought a $7 million home in Palo Alto, it was reported that he was still living well below his means.

He’s known for wearing gray t-shirts and hoodies, which are definitely not particularly pricy, and he drives an Acura. He and his wife, Priscilla Chan, were married in their backyard, and the couple has recently started giving large sums of money to educational organizations. 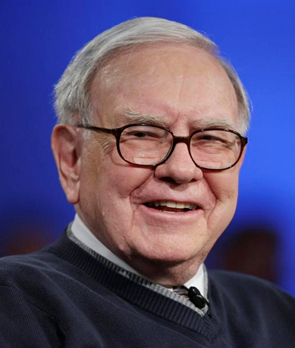 The greatest stock investor of the 21st century has made his fortune by using a sensible approach to investing. Also a philanthropist and CEO, Buffett is known for his frugal lifestyle. Despite the fact that he is one of the world’s wealthiest men, he still lives in the same five-bedroom house located in Omaha, Nebraska, which he bought in 1958 for a modest $31,500.

Rather than vacation in exotic destinations, Buffett’s idea of a peaceful and relaxing day is being alone with no interruptions so that he can read and think. He also doesn’t own anything he considers a “toy,” like a yacht or flashy sports car. He currently drives a mid-range Cadillac DTS. His prior car was a Lincoln Town Car, which he auctioned on eBay and donated the proceeds to a charity.

An extremely generous philanthropist, Buffett gave $2.8 billion in 2014 alone to a variety of charities, including the Bill and Melinda Gates Foundation. The prior year he gave away $2.6 billion. 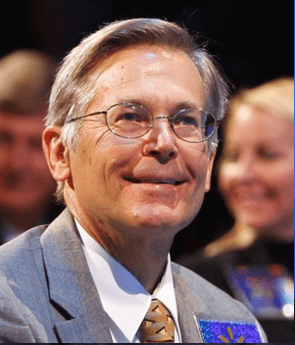 Said to be private and frugal, Jim C. Walton is the youngest son of Walmart founder Sam Walton, who was also well-known as a penny pincher. Walton owns a great deal of stock in Walmart and runs Arvest Bank, which is a personal wealth management company managed by his family.

His business takes place not in a fancy high rise, but in a forgettable brick building. He and his wife still live in Arkansas, where he was born.

Many of the world’s wealthiest businessmen will tell you that having a large fortune allows you the freedom to do what you want, when you want, and not have to answer to anyone. Most enjoy lavish lifestyles, soaking up the spotlight and wasting their millions on ridiculously extravagant luxuries.

But these humble and frugal CEOs enjoy a different lifestyle, and each can attest that spending their fortunes on causes that improve our world can be a much more satisfying experience that lasts.